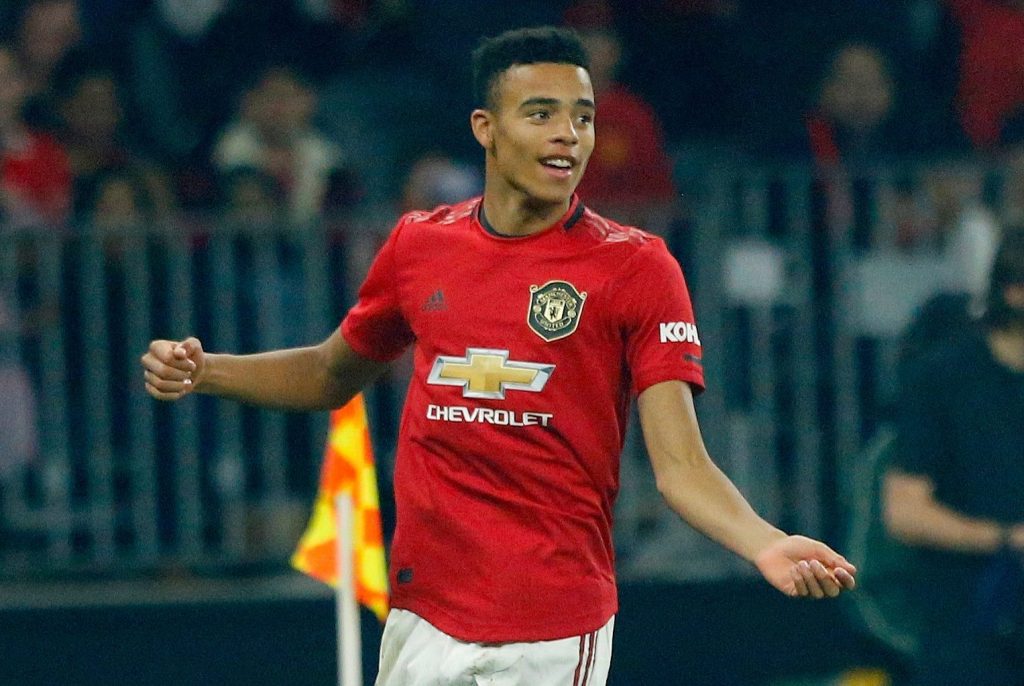 Not many positives can even be taken from Manchester United’s current predicament, but the emergence of Mason Greenwood since Ole Gunnar Solskjaer took over is definitely one bright sign in the disappointing last few months.

The 17-year-old’s goal-scoring skills has the Norwegian gushing about his skills and Greenwood’s also been rewarded with a brand new contract which will see him continue playing for his boyhood club till at least 2023.

United announced on Friday that they had come to an agreement with the England U-21 International, who just turned an adult very recently.

Greenwood has been part of United’s academy since the age of seven and broke through the youth scene last time after netting 26 goals in youth level competitions!

The 18-year-old was visibly delighted at having committed his future with the Red Devils and spoke to their official website and said.

“Having grown up as a Manchester United fan, playing for the first team is a real dream come true. I know that, when I play for this club, I represent the whole Academy and I want to repay the faith that my coaches have shown in me with my performances on the pitch.”

He further added, “I am learning all the time from the manager and his coaching staff and I know that this is the perfect club to help me reach my potential.”

Solskjaer also expressed his delight at having handed another youngster a new contract after Brandon Williams signed a long-term deal earlier this week as well.

He said, “Mason has progressed through our outstanding Academy and we are delighted with the progress he has made. At such a young age, he already has great pace and intelligence and he is such a natural finisher.”

Further hailing his character, Ole added, “Since he came into the first team, he has really impressed everyone with his drive and attitude. He has all the attributes to become a top player. Mason is learning every day in training and, with his work ethic, there is no doubt that he has an excellent future ahead of him.”

Greenwood has been tipped by many to be United’s undisputed centre-forward in the near future, as Solskjaer could be left needing his services against Liverpool as well.

With United struggling with injuries to their top stars, the 18-year-old could make a rare start to take the game to Jurgen Klopp’s side.

He’s scored in two of the three starts he’s made so far this season, as the teenager is bound to get even better if given ample opportunities going forward.