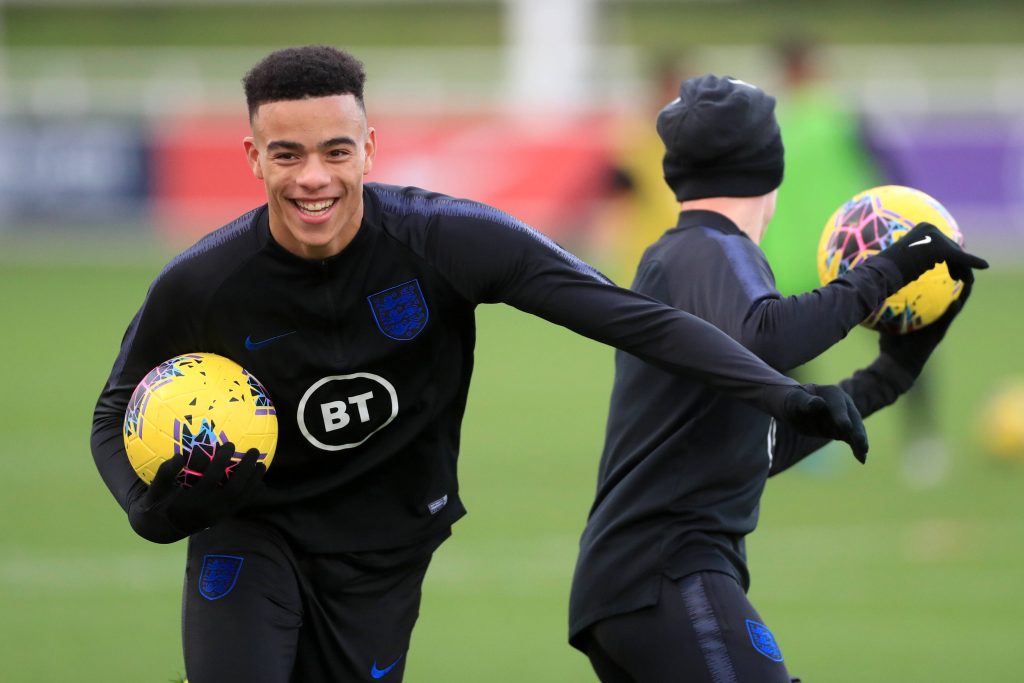 Manchester United forward Mason Greenwood has been selected in the latest England Under 21 national squad ahead of the European Championship group stage next week.

Of the 23 players selected by Young Lions manager Aidy Boothroyd, he is one of just two to have a senior international appearance to their name, alongside Chelsea’s Callum Hudson-Odoi.

This came in May 2020 as Gareth Southgate brought the youngster on from the bench in a Nations League game against Iceland, after which Greenwood was sent home following a breach of COVID-19 protocols.

As well as his one senior appearance, the striker has also played four times previously for the U21’s, including a goal in a 2-1 defeat to the Netherlands. Before this, he had also earned caps at both U18 and U19 levels.

This season at club level, Greenwood has been involved in 23 of United’s 29 Premier League games, scoring once against West Ham United in a 3-1 win at the London Stadium back in December.

Before the international break, the Red Devils have two games to play, and the 19-year-old may well have a part to play in both of these, given the recent hip injury sustained by teammate Anthony Martial.

Ole Gunnar Solskjaer’s side will travel to Italy to play the second leg of their round of 16 Europa League tie against AC Milan on Thursday (March 18) before returning to England to take on Leicester City in the FA Cup quarter-final on Sunday (March 21) away from home.

Once these games have concluded, the international break will commence, and Greenwood will link up with the U21 squad who travel to Slovenia for three group stage games against Switzerland, Portugal and Croatia.

Two of those four teams from Group D will progress through into this summer’s knockout stages, which are currently scheduled to be played in May and June.

The full England Under-21 squad named earlier today is as follows: