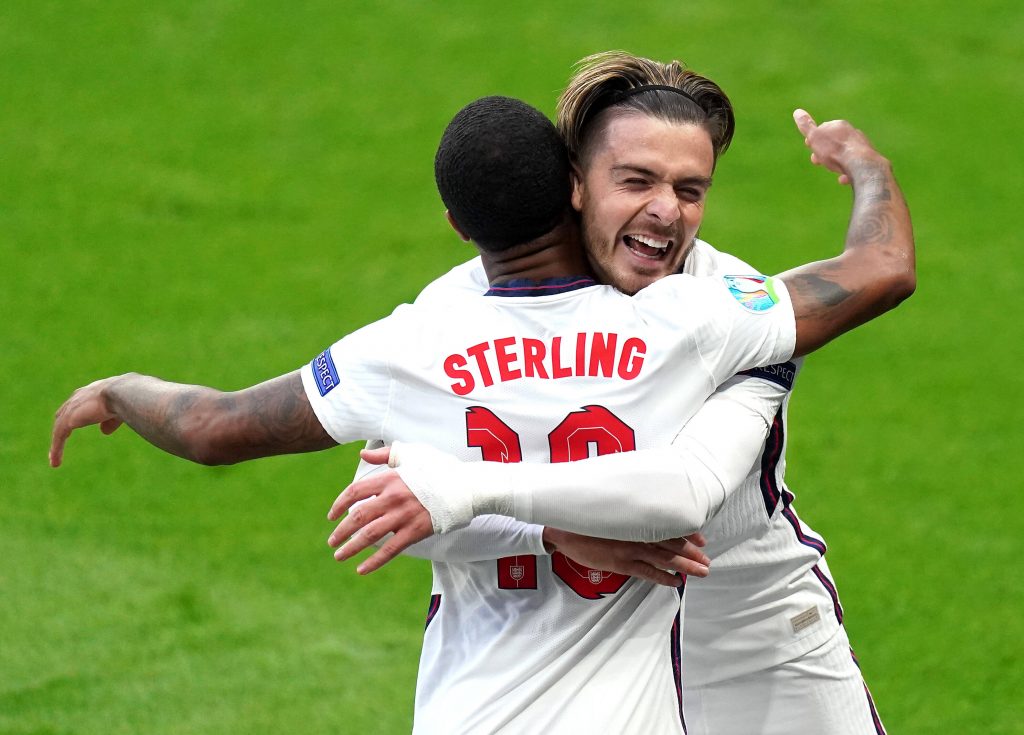 Grealish made his first start at the European Championships on Tuesday as England beat Czech Republic 1-0 at Wembley Stadium.

When asked whether he thought his exploits at Euro 2020 could fire him onto another level, the 25-year-old have an unequivocal reposnse.

“Definitely – I have spoken about how big these tournaments can be in players’ careers,” said Grealish as quoted by Sky Sports.

“If you look back and think of Gazza at Italia 90, that is where he first made a… well he was obviously still well known before, but I think everyone remembers him for that tournament especially.

“You look at Wayne Rooney in Euro 2004 – I think that was where he set his marker to say ‘I am going to be one of the best in the world’.

“I am hoping to follow in their footsteps, and hopefully I can do that if I get more chances in this tournament.”

Since making his international debut last September, Grealish has gone on to win nine caps for the Three Lions, and many feel that he should be an important component of Gareth Southgate’s starting XI.

England’s win over the Czechs means that they will face either France, Germany, Portugal or Hungary in the last 16 of the Euros.

There is little doubt that the first knockout game for the Three Lions will be tougher than their group stage games.

England were largely unconvincing during the opening phase, although they will take heart from keeping three clean sheets.

If England end up falling in the last 16, plenty of questions will be asked about Southgate’s tactical acumen as manager, especially as he has some of the world’s best players at his disposal.

Meanwhile, Grealish continues to be linked with a move away from Villa Park, with Manchester City tipped as his next destination.

With Grealish approaching the peak of his career, many fans feel that the time is right to join a club where he has a genuine chance of winning silverware.