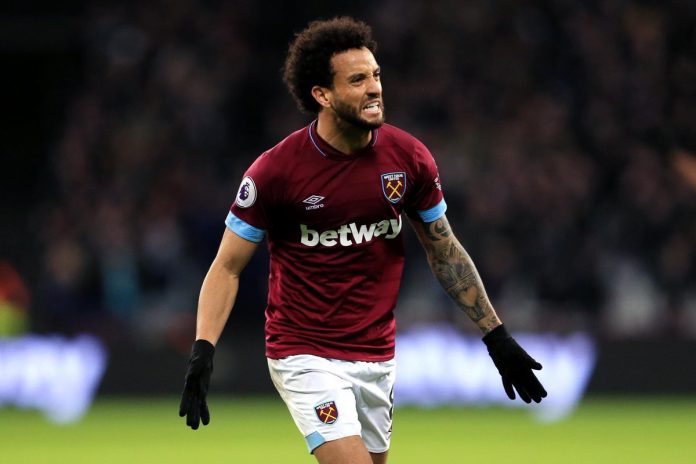 Anderson showed flashes of brilliance during his time at Lazio, but he was often criticised for his inconsistency and series of erratic performances.

The 25-year-old made a sluggish start at the London stadium, but he has been in a fine form in recent months, thrilling supporters with his fabulous dribbling skills.

Anderson impressed during West Ham’s 1-1 draw with Premier League leaders Liverpool on Monday night, and Harewood has described him as a ‘game changer’ while speaking to talkSPORT (5 February, 12pm).

Anderson is a gifted player, and his maverick style is slowly making him a favourite among the supporters. He is quickly becoming Manuel Pellegrini’s star player, and very few are questioning his price tag now.