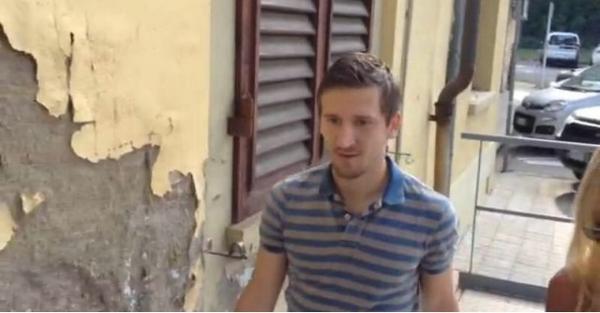 Marko Marin joined Chelsea in 2012 with lots of promises. And why not? He was often dubbed as German Messi and was touted to be the next big thing in German football. He had few good years at Borussia Monchengladbach and was expected to shine in bigger platforms as well.

However, his move to Chelsea turned out to be a nightmare. Having managed only six league games, it became evident that he won’t be a part of Jose Mourinho’s team the following campaign.

He was sent on loan to Seville last season, where he started off well, but fell victim of injuries that restricted his participation to just 18 league games.

Sevilla had an option of signing him permanently but they chose not to do so. But there are other interested parties who are ready to take the gamble on him. The German winger is likely to move out on loan again, this time in Italy with Fiorentina.

He has arrived for a medical (as per the picture & report) and if everything goes well then Chelsea can announce the deal officially within today. Hard to see, Marin making his way into the Chelsea team again, even if he performs brilliantly during his loan period.