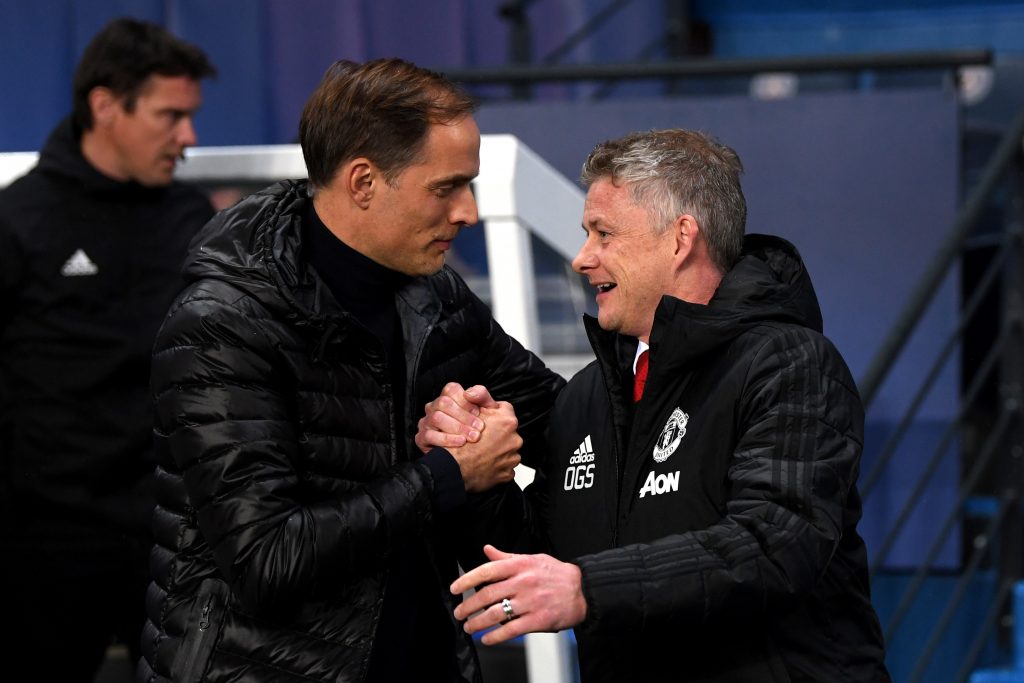 The Blues have revived their campaign since Thomas Tuchel replaced Frank Lampard as manager last month, winning four and drawing two of their six league matches under the German.

They are currently fifth in the standings with 43 points, only two adrift of West Ham United who occupy the final Champions League spot.

Up next, the capital outfit are scheduled to host Ole Gunnar Solskjaer’s side, who are second in the table with a six-point advantage over them.

Stamford Bridge has not been a happy hunting ground for United over the years but the trend has recently reversed with three wins in as many competitions at the stadium.

However, the Mancunian giants have a tough challenge on their hands against a rejuvenated Blues outfit while their league record against the ‘Big Six’ has been poor this term.

In six meetings they have managed only four points in the form of draws and have netted just once, that too via a penalty.

It could be another tricky game this weekend and Lawrenson has tipped the teams to share the spoils (1-1 draw) in Sunday’s late kick-off.

“Manchester United won convincingly enough in the end against Newcastle last weekend – but they had a wobble like they do in most games,” he told BBC Sport.

“United have been excellent on the road this season but you just know that Chelsea will make it difficult for them.”