Marcus Rashford may have confirmed the Jadon Sancho transfer 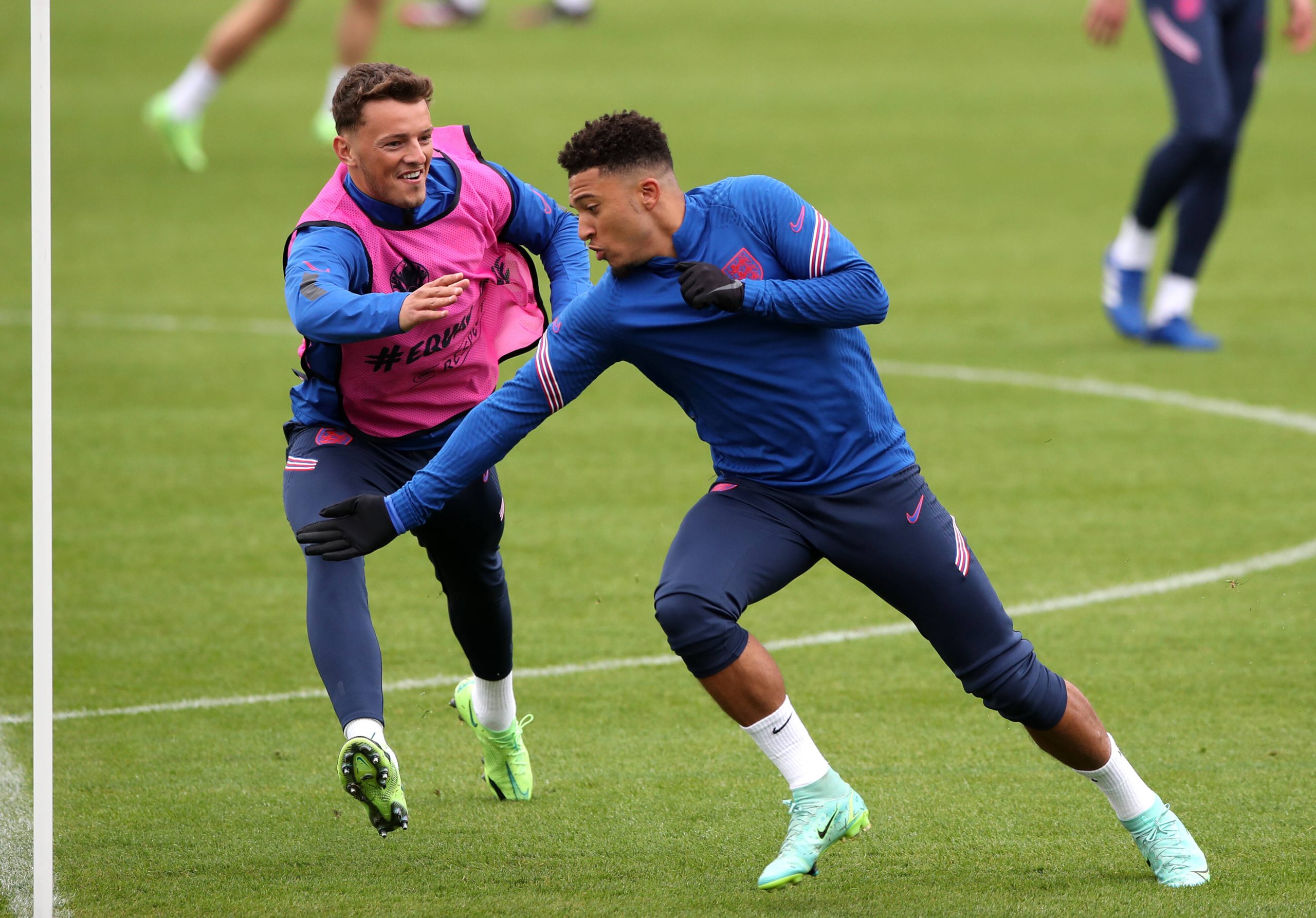 Borussia Dortmund winger Jadon Sancho has been heavily linked with Manchester United this summer, and recent reports have claimed that a deal is close.

It appears that United striker Marcus Rashford may already have confirmed the transfer.

A United fan messaged Rashford directly after England’s win over Germany last night, asking him to confirm the arrival of Sancho. The striker responded ‘yes’.

Sancho is one of the best wingers across Europe right now and could prove to be a sensational addition to Ole Gunnar Solskjaer’s side.

According to Daily Mail, the winger is set to join the Red Devils in a £77 million deal in the coming days.

Rashford’s social media post will certainly excite the fans immensely, and they will be waiting for an official confirmation soon.

United have been crying out for a world-class winger, and Sancho’s arrival could transform their attack.

The Red Devils tried to sign the England international last summer, but the two clubs failed to agree on a transfer fee.

Sancho left Manchester City in search of regular football and has developed into one of the most exciting players in the world since then.

The 21-year-old will be desperate to prove himself with United next season, and he certainly has the quality to light up the Premier League.