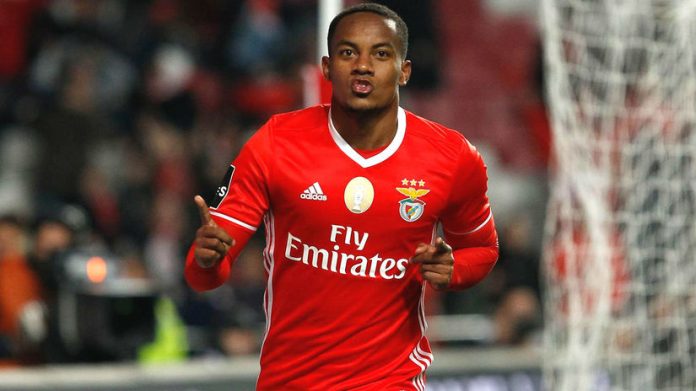 As per the reports (translated by SportWitness), the Peru international is highly rated by Silva who is trying to persuade Everton into signing the player.

Carrillo has been impressive during the World Cup this summer and he could prove to be a quality addition to the Everton side.

The Peruvian would add much-needed flair and pace to the Toffees’ attack.

Silva has worked with the player before at Sporting and Watford. The newly appointed Everton manager is fully aware of the player’s strengths and weaknesses.

It will be interesting to see whether the Merseyside outfit decide to back the manager in the market now.

Everton need to improve their attack if they want to challenge for the Europa League places and bringing in someone like Carrillo would be a wise decision.

Apparently, Benfica value him at €20m and that fee should not be a problem for a club with Everton’s resources.