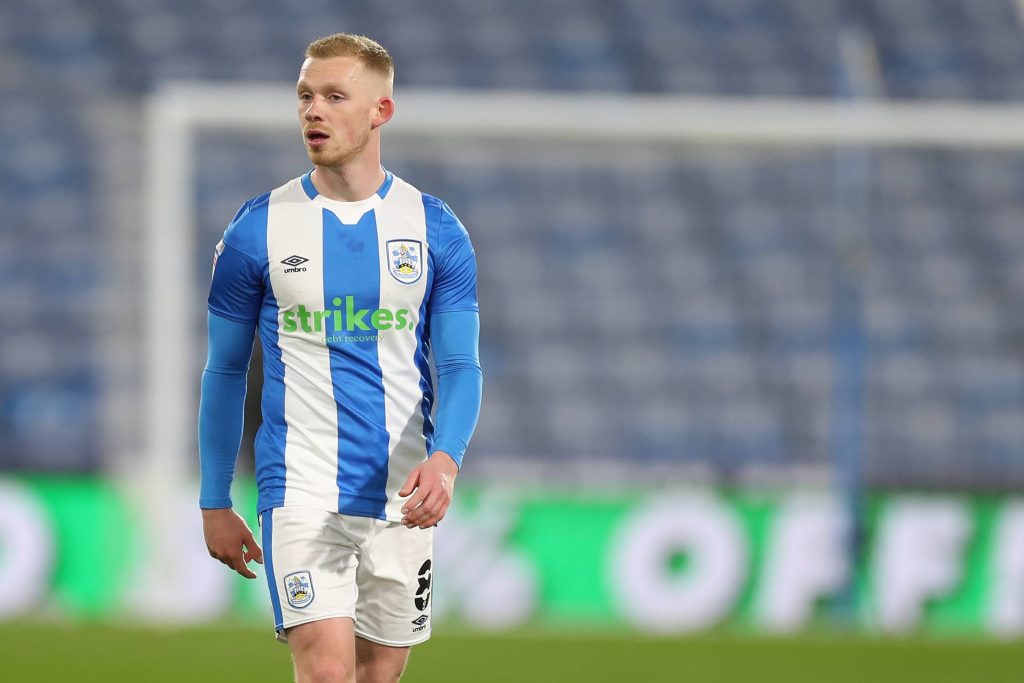 Football Insider recently claimed that Leeds have opened talks with the Championship outfit regarding a move for the 22-year-old.

Signing a midfielder for the first team squad is a priority for the Whites this summer.

Leeds tried to secure a loan deal for Connor Gallagher from Chelsea, but the player has joined Crystal Palace instead.

The Yorkshire club have set their sights elsewhere, with O’Brien earmarked as a potential option for the role.

According to The Athletic’s Phil Hay, Leeds boss Bielsa watched him recently, and a £10 million deal could be on the cards.

Hay revealed on his podcast, The Phil Hay Show: “They are in for O’Brien at Huddersfield.

“Good player – again, another player who people might think well, not a lot of showbiz there, but he’s somebody who Bielsa evidently likes.

“Bielsa was there for the League Cup game against Sheffield Wednesday over the weekend. That one looks like it’s there to be done if Leeds actually want to push it through.”

O’Brien bagged three goals and three assists in the Championship last season, and Huddersfield are trying to get the best possible deal.

Leeds have signed Junior Firpo and Jack Harrison this summer, but adding depth in midfield is a priority for Bielsa.