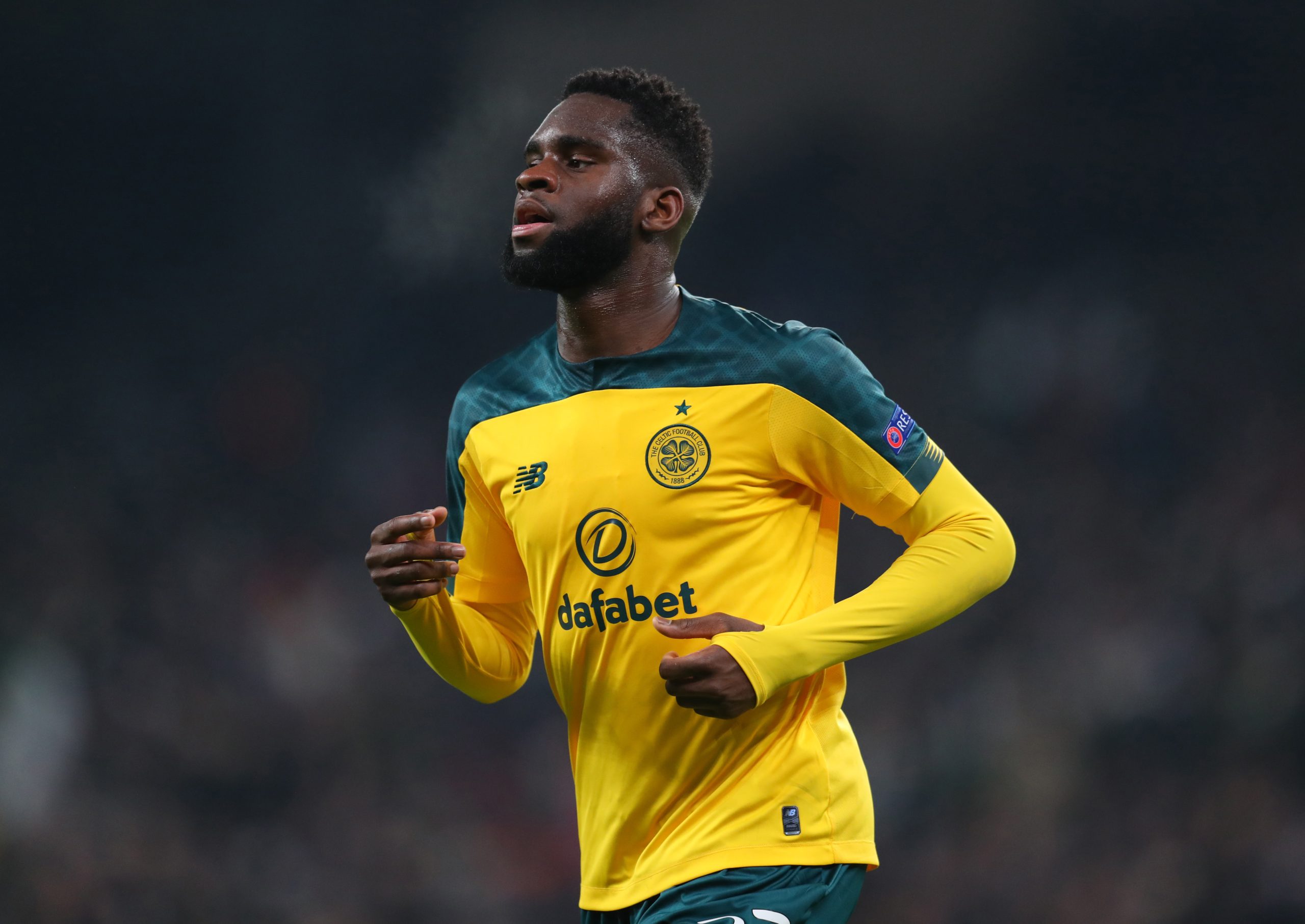 According to reports, Leeds are looking at the Liverpool striker Divock Origi and Rhian Brewster as well.

It is evident that Leeds need to improve their attacking options before their Premier League season begins and the likes of Edouard could prove to be superb additions to their attack.

The Frenchman has been outstanding for Celtic over the last two years and he’s ready to make the step up to a bigger club now.

It will be interesting to see if Leeds submit an offer for the Celtic striker in the coming weeks.

The Hoops seem adamant that Edouard will stay at the club beyond this summer but if a very good offer comes in, Celtic might be tempted to consider a sale.

Edouard has world-class potential and a manager like Marcelo Bielsa could take his game onto a whole new level.

Even though he is only 22 years old, Edouard is a proven goal scorer and he would be a massive upgrade on Patrick Bamford. He scored 28 goals for Celtic last season.

The player has been heavily linked with a move to Aston Villa as well and it will be interesting to see if Leeds can fend off the competition and secure his services in the coming weeks.