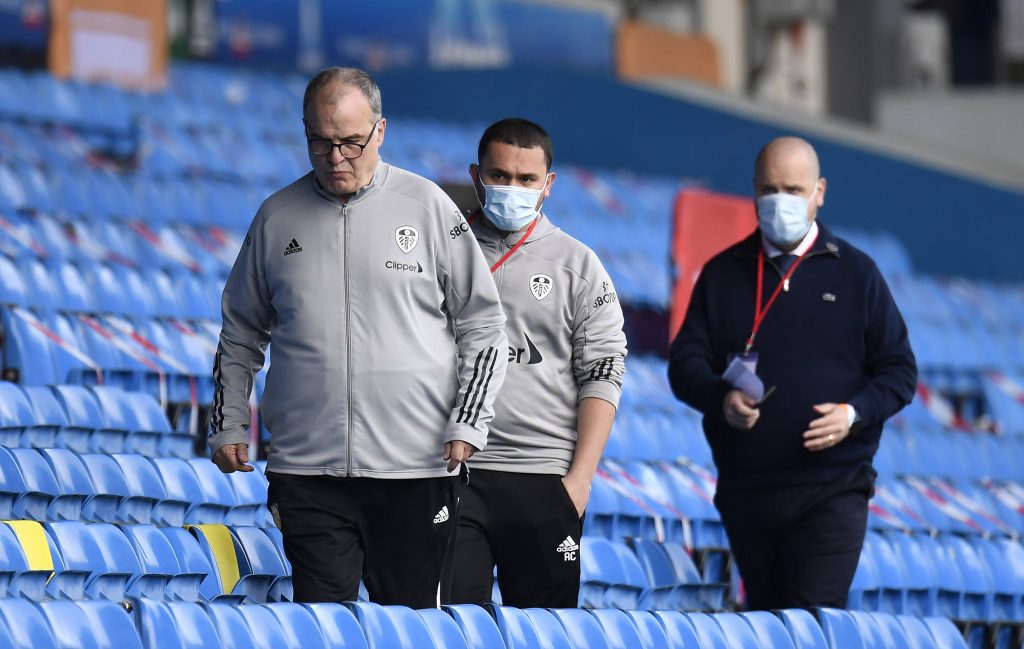 According to Italian journalist Nicolo Schira, Leeds United head coach Marcelo Bielsa is set to extend his stay at Elland Road beyond this season.

Marcelo #Bielsa is set to extend his contract with #Leeds for another year. At the end of the Premier League he will sign the contract. #transfers #LUFC

The Argentine will put pen-to-paper on a one-year extension at the end of the campaign, which will come as a relief to Leeds and their fans.

Bielsa has been with the Whites for three seasons, helping them seal Premier League promotion after two years with them in the Championship.

Leeds have been impressive since returning to the top-flight for the first time since 2004, and they are set to finish in the top half of the table.

Bielsa has always signed one-year deals with Leeds from the outset, and that is not changing anytime soon from the look of things.

The Yorkshire giants are currently ninth in the Premier League table after picking up 47 points from 33 games, and they will be looking to finish the campaign on an impressive note.

Leeds handed champions-elect Manchester City a 2-1 win defeat last month at the Etihad Stadium with 10 men having held them to a 1-1 draw at Elland Road last October.

They have also secured impressive results against Liverpool, Manchester United, Chelsea and Leicester City, and Bielsa will be looking to lead them to a top-six finish next term.

With Tottenham Hotspur looking for a new boss after parting ways with Jose Mourinho, some pundits and journalists have suggested that the Leeds head coach would be a perfect successor to the Portuguese.

Bielsa is not likely to be short of options in Europe when he leaves Elland Road, but that is unlikely to happen just yet.