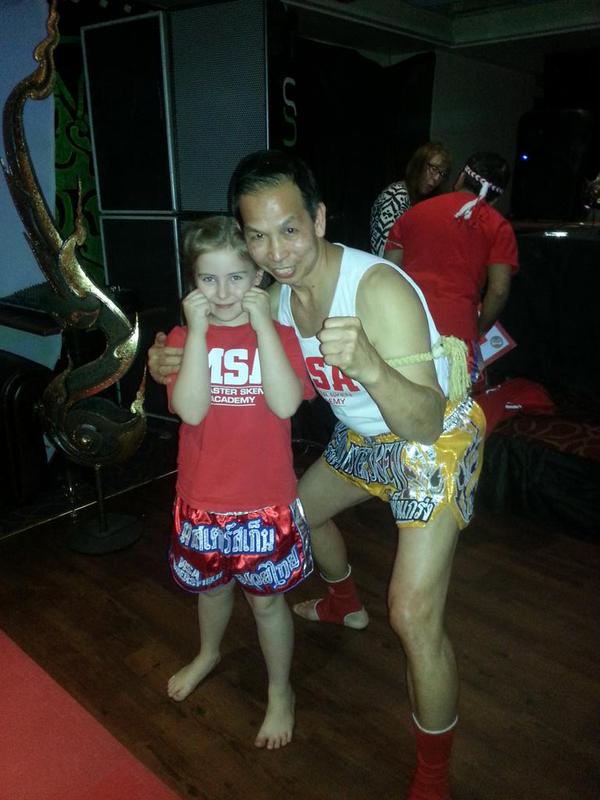 After losing out 1-0 to Southampton at home in the last Premier League match, Manchester United boss Louis van Gaal has come under a lot of criticisms.

Despite all the talks of progress & tactical flexibility, the harsh truth remains, United are exactly in the same place where they were last season under David Moyes.

Club legend Bryan Robson feels that Manchester United are in safe hands under Van Gaal, but the Dutchman needs to deliver, especially with rivals, Arsenal and Liverpool are forcing their way up the ladder.

According to reports from Express, Manchester United manager have lined up a Zen Master to address skipper Wayne Rooney and other United players.

Known as Grandmaster Sken, he is the new recruit and will be asked to improve the mental state at Old Trafford.

“While Grandmaster Sken certainly sounds exotic, he is based just down the road from Manchester in Stockport.

It is thought United stars will be asked to learn meditation skills which Van Gaal feels could decrease injuries, improve concentration and lead to better results.”

Master Sken’s main principle states: “True strength lies in gentleness — and mastery of the world begins with mastery of self.”

A source told The Sun: “It’s an unusual decision to focus on the emotional angle of training rather than the physical.

“But United have faced several big blows this season and Van Gaal is willing to try anything to improve their game.

“He believes having your head clear is just as important in football as being physically fit.”

At least the new manager is trying different things at Old Trafford, new ways to get the team winning again!