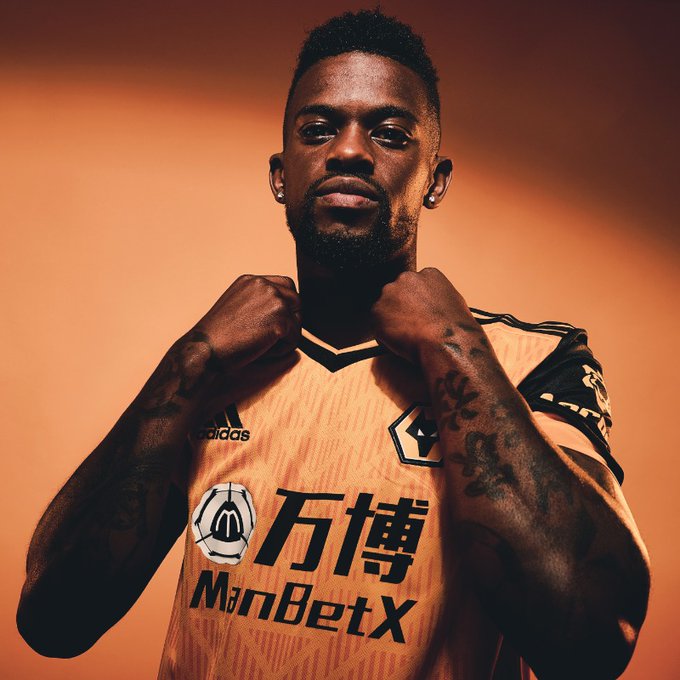 Wolverhampton Wanderers have snapped up Portugal international right-back Nelson Semedo from Barcelona in a £37 million deal.

Wolves will be parting with an initial £27 million, with the other £10 million to come in add-ons over the next three years.

Semedo is coming in to replace the Republic of Ireland international Matt Doherty who joined Tottenham Hotspur last month, and he will definitely feel at home with the Portuguese contingent at the Molineux Stadium.

The 26-year-old brings the needed quality and plenty of experience to the table after playing 124 games for Barcelona and 13 times for his country.

Wolves have added Fabio Silva from Porto and Ki-Jana Hoever from Liverpool to their squad this summer as they look to improve on their last two seventh-placed finishes in the Premier League this term, breaking their transfer record for the former following a £36 million deal.

Semedo would become their new record signing if they end up paying the full £37 million.

His international teammate and Manchester United midfielder Bruno Fernandes is glad to see the former Barca star move to England, reacting thus on his post on Instagram: 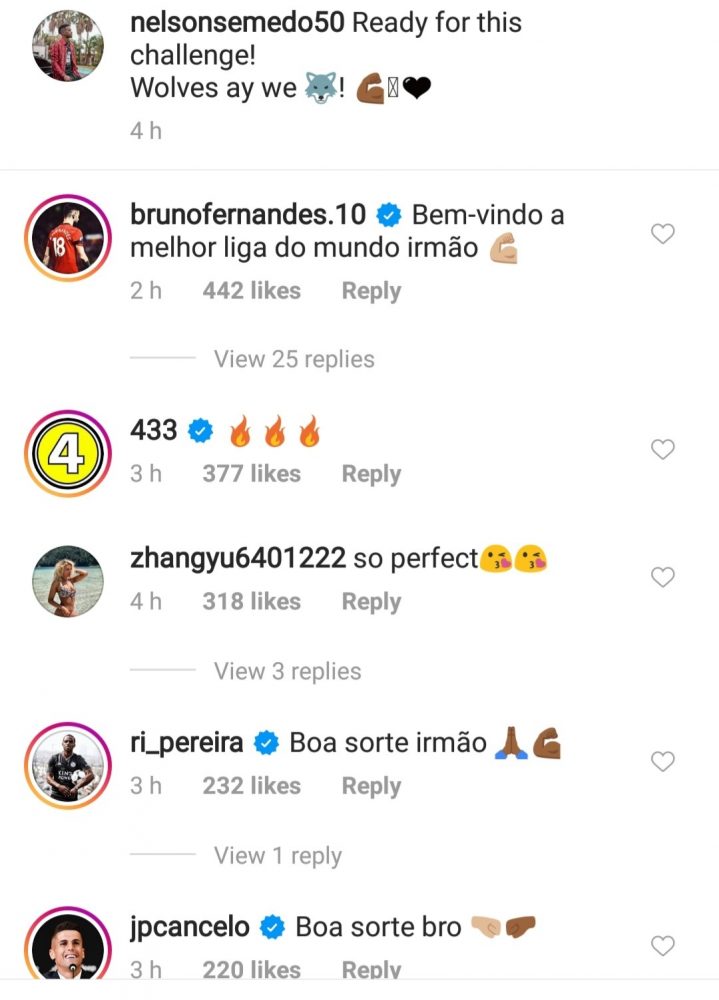 “Welcome to the best league in the world brother.”

Semedo will be keen to prove himself in the English top-flight after winning two Primeira Liga titles with Benfica and two La Liga titles in three seasons at Barcelona, and it will be interesting to see how he fares.