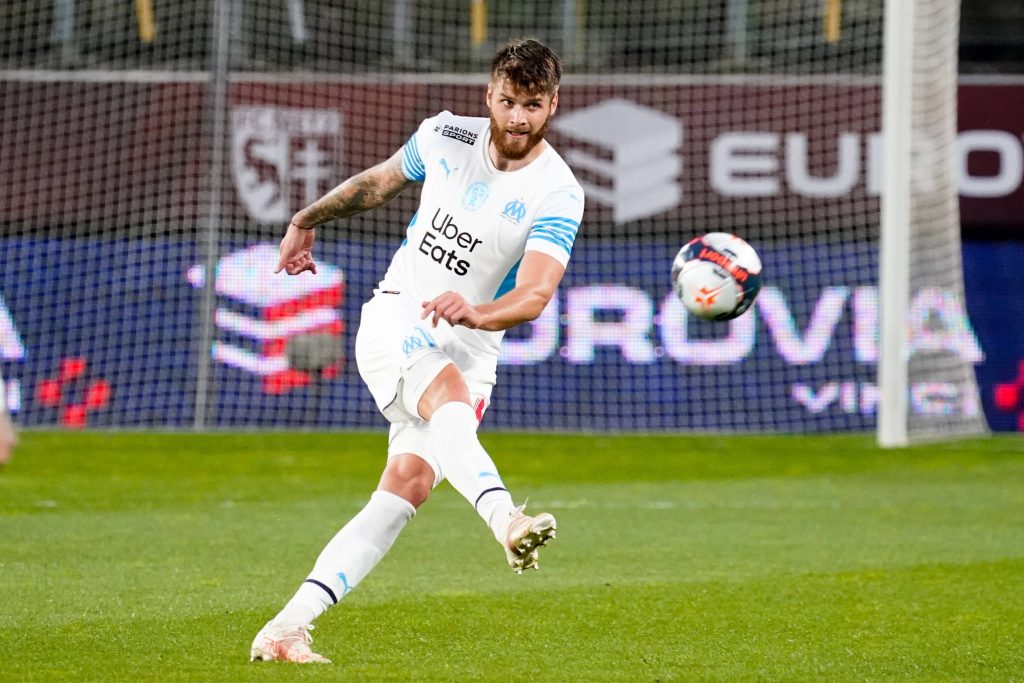 The Midlands outfit have made five signings this summer. Yerson Mosquera was signed from Atletico Nacional to bolster the heart of the defence.

Wolves boss Bruno Lage recently said that he needs more quality in the squad, and it is now reported that they are interested in landing Caleta-Car.

Marseille need to balance their books to offset the losses due to COVID-19, and they are willing to sell the Croatian for a fee of around €20 million.

However, Wolves face an uphill task of convincing him to join them. He wants to continue playing in European competitions if he leaves Marseille.

Wolves will intensify their pursuit of the centre-back if they receive any encouragement or change of stance from the former Red Bull Salzburg man.

Leander Dendoncker can also play in a three-man backline. Lage is still eyeing an upgrade and Caleta-Car would be a quality addition.

The 24-year-old has good concentration skills and won 2.5 aerial duels per game during the previous campaign in the French top-flight.

He is also comfortable with the ball at his feet, averaging 57.4 passes per game last term.

The Croatian international appears content to stay with Marseille, but the club could push him through the exit door amid their financial concerns.

Wolves have not done themselves any favours with a lowly 13th place finish last term. It will take plenty of convincing to lure Caleta-Car without European football.