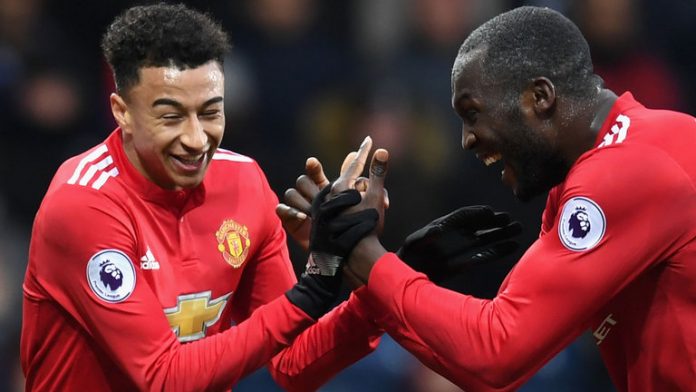 Manchester United will bid to strengthen their grip on second place in the Premier League on Sunday as struggling West Bromwich Albion visit Old Trafford.

United have won their last five league games in a row – including victories over Chelsea, Liverpool and Manchester City.

The Red Devils crashed out of the Champions League against Sevilla during that run, but they look in good shape to finish second this season and are in the last four of the FA Cup.

West Brom have looked doomed for much of the campaign and are currently bottom of the table, 10 points adrift of safety.

They could be relegated this weekend if they lose and results elsewhere go against them.

United back-up goalkeeper Sergio Romero (knee) is missing this weekend, while Phil Jones is still working back towards match fitness.