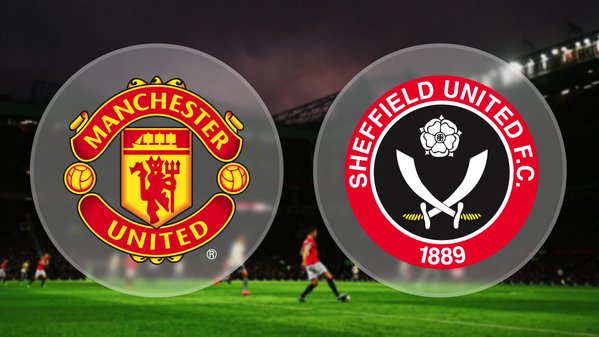 Manchester United ended their winless run with a home win against Swansea last week and Louis Van Gaal’s side will be looking to build on that when they take on Sheffield United in the FA Cup later today.

The Old Trafford outfit are already out of the Champions League, Capital One Up and the Premier League title race and therefore the FA Cup is probably their best chance to winning a trophy this season.

Manager Louis Van Gaal is under immense pressure due to his monotonous footballing approach and will look to endear himself to the fans by taking this competition seriously.

Manchester United will look to put in an inspired performance in front of their own fans at Old Trafford today. However, the home side cannot afford to be complacent.

Sheffield have lost just one of their last 6 games and are on a good run of form. Despite being the inferior side, they are well capable of pulling off an upset tonight.

Adanan Januzaj is expected to start for Manchester United. The Belgian cut short his loan spell at Borussia Dortmund and has returned to Old Trafford.

Marcos Rojo, Antonio Valencia and Luke Shaw are all out with injuries.

Defender Phil Jones and winger Ashley Young are both doubtful after limping off against Swansea.

Van Gaal confirmed earlier that he is likely to rest some of his starters.

Brazilian Andreas Pereira is expected to start after is impressing performance for the Under-21s during the week.

As for Sheffield, the away side are expected to make a few changes as well.

Manchester United won the last two meetings against Sheffield United. Both times Wayne Rooney got on the score sheet.

Sheffield United have kept a clean sheet in 6 of their last 8 matches in FA Cup.