The pick of this weekend’s Premier League matches is the clash between the two Manchester clubs. Manchester United host neighbours and league leaders Manchester City in the local derby.

United are only two points behind in third place – level on points with second place Arsenal – and a win could see them go on top of the table. On the other hand, three points for City would be even more crucial as they would be able to widen the gap between their local rivals, who are one of the title challengers this season.

Here are three key battles that could determine the outcome of the game.

Summer arrival Matteo Darmian has become an indispensible part of Louis van Gaal’s plans this season. The 25-year-old is one of only three United players to start every Premier League game this season, along with Juan Mata and Chris Smalling. With only one goal conceded at Old Trafford, the Italian has given his boss a good reason to trust him.

Darmian will have to be doubly careful against Raheem Sterling. The big money Manchester City signing has shown his worth since his controversial transfer from Liverpool. The England international is full of confidence at the moment and scored a delightful first half hat-trick against AFC Bournemouth.

The £49m man has played on the left flank and Darmian will have the task of combating his threat. The Italian did not do a fine job against Alexis Sanchez and the result that followed illustrated Darmian’s failing on the day as United suffered a 3-0 defeat at the hands of Arsenal.

The former Torino star will have to do much better against an equally pacy and physical (despite his lanky stature) 20-year-old.

The City skipper should return in this all important clash and will have the task of keeping Anthony Martial quiet. The Frenchman has been unaffected by his price tag and his composure and maturity on the pitch makes him look beyond his years.

He looks fearless and is always running at defenders and having a go when he has the goal in his sight. It is good that he doesn not seem to care too much about how much Manchester United shelled out for him, even if he looks like the only one who doesn’t.

There were some rumors about a rift between Pellegrini and his captain. City fans would hope that is untrue and their Belgian captain is back for this key game.

While Eliaquim Mangala and Nicolas Otamendi have done well in Kompany’s absence, the City defence looks most assured with the Belgium international in heart of the back four and his defensive surety will be very important against a tough Manchester United attack. 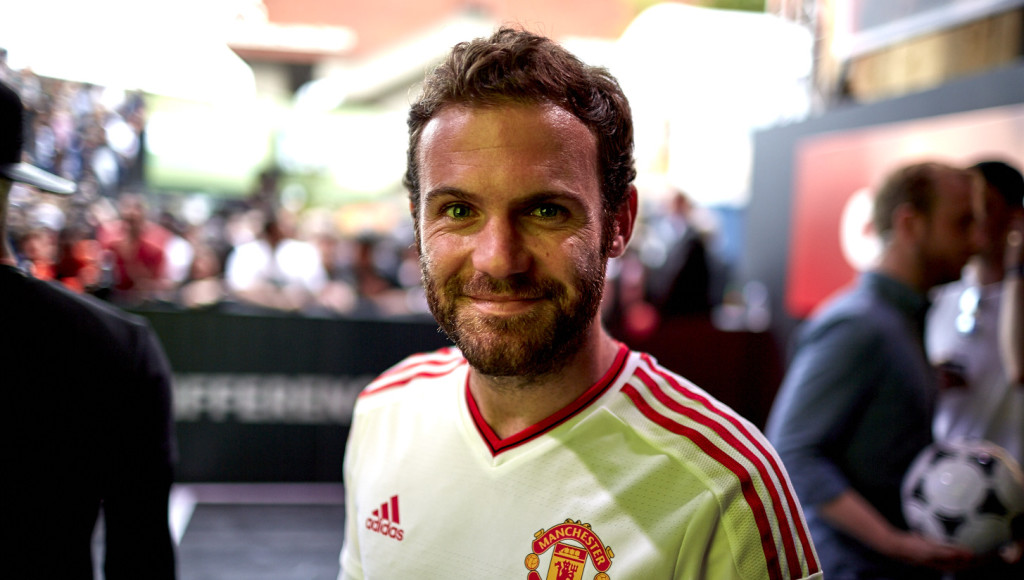 This battle is not as much about two players dealing directly with each other during the course of the match but more so about who ends up making more of a mark and influencing the game more.

Mata has been terrific for van Gaal this season, so much so that he has started all Premier League games. Mata has five goals and four assists in all competitions this season. Finally, the Spaniard seems to be justifying the hysteria that followed following his £37.1m move from Chelsea. Mata has been a valuable asset to the United team his contribution on Sunday could prove to be the difference.

Kevin De Bruyne became the second highest British transfer of all time when City paid £55 million for his services. The Belgian has been as sensational as Pellegrini and co. had hoped after watching him for Wolfsburg last season.

In five appearances for City in the league, De Bruyne has three goals and three assists. He also has a goal in the league cup and on Tuesday scored the winner against Sevilla in the Champions League.

In the absence of star striker Sergio Aguero, the Belgian is the side’s biggest, most lethal threat. Manchester United will have to make special arrangements to deal with De Bruyne and the likes of Morgan Schneiderlin, Chris Smalling and Marcos Rojo could have their task cut out if the former Chelsea player operates in the same fashion as he has, thus far.