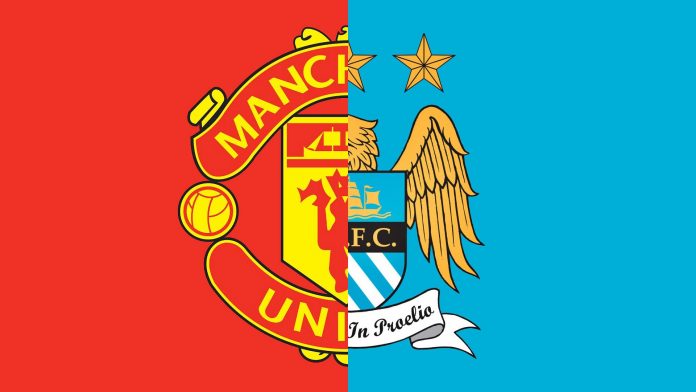 Manchester United and Manchester City go head to head in the EFL Cup tonight and both teams will be hoping to bounce back from their crisis with a morale-boosting win here.

The first Manchester derby of the season was won by Pep Guardiola‘s side, and the former Bayern Munich manager will be looking to conquer Old Trafford once again. A win here takes either side into the Quarterfinals of the competition and they will look at this as a good chance of winning some silverware.

Manchester United captain Wayne Rooney missed Sunday’s defeat to Chelsea with a thigh injury and remains a doubt for Wednesday’s cup tie. Key defender Eric Bailly is set to miss around 13 matches  after suffering knee ligament damage against Chelsea. Furthermore, Marouane Fellaini has also been ruled out of the Manchester derby with a knee injury.

Both Bailly and Fellaini have been crucial to Mourinho’s defensive setup and their absence could be a damaging blow against City’s top quality attackers.

Elsewhere, Guardiola will be without some of his key players as well. Full-backs Bacary Sagna and Pablo Zabaleta are injured. Kevin de Bruyne has been ruled out of the Manchester derby with a calf injury as well.