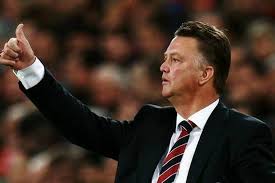 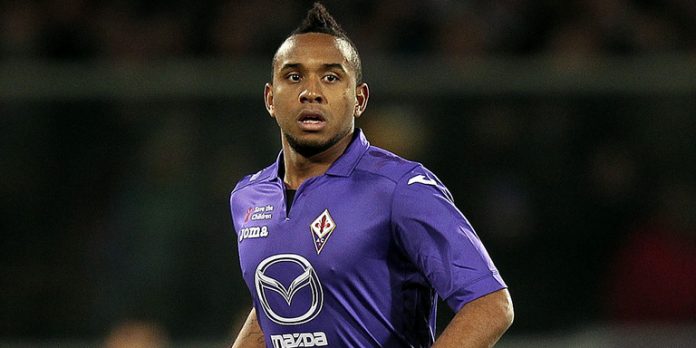 One of the players who is certain to have his future decided is Anderson, the 26 year old who has failed to impress in his loan spell at Italian side Fiorentina.

It would be interesting to see what new manager Louis Van Gaal thinks of the player who cost United a whopping £26 million from FC Porto in May 2007. The Portuguese’s contract is set to expire next summer and the player is expected to be back for United’s pre season training in July just after the World Cup ends in Brazil.

Ogden also believes that Wilfired Zaha, who also spent the last six months on loan at relegated side Cardiff will also be sold in the summer. The 21 year was anonymous during David Moyes’ reign and might be deemed surplus to requirements by Van Gaal.

Maroune Fellaini is also set to be sold for almost half the price for which he bought from Everton. Tom Cleverley has been subject to Everton’s interests according to the British media  while we had earlier reported that Javier Hernandez is a transfer target for Aston Villa.

Ashley Young too might head for the exit from Old Trafford as a host of changes takes shape for Louis Van Gaal’s reign. The Dutch Legend was praised by former Manchester United player Rudd Van Nistelrooy who felt that the former Barcleona and Bayern Munich boss is the right man to lead the club.

“I think he’s the right man at the right place, from United’s point of view. The club needs guidance from a strong man with a strong vision. That’s Van Gaal. That’s what the club needs.”