Manchester United midfielder, Marouane Fellaini, is considering a move to Italy as per the latest reports. The Belgian has fallen out of favour at Old Trafford and is not a key part of Mourinho‘s first team plans anymore.

According to Daily Mail, Manchester United will not extend his current contract and are looking to get rid of him permanently, as opposed to a loan move. Apparently, Inter Milan and AC Milan are both interested in the former Everton star and could afford his £120,000 a week wages, as well.

Mail are also reporting that Fellaini has already discussed a Serie A move with his Manchester United teammates and was spotted in Milan with his brother on Monday. 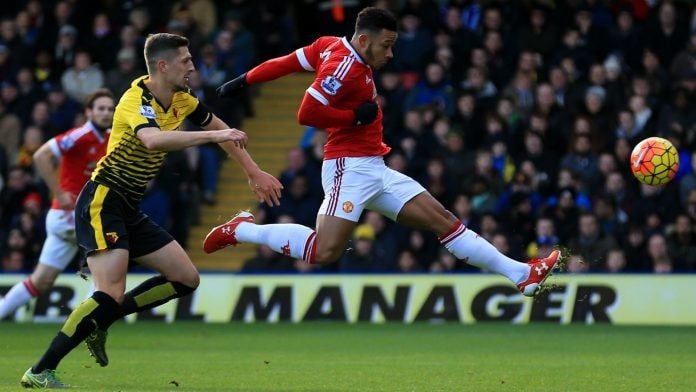 In other news, Manchester United are ready to sanction a cut-price sale of Memphis Depay.

The former PSV star has had a torrid time in England, and the Red Devils are willing to cut their losses on him. According to Daily Mirror, Manchester United are ready to sell him for half of what they paid for him in 2015. The Dutch international cost them £25m.

Depay has been linked with a move to Everton in January, and the winger has made just one start under José Mourinho all season.