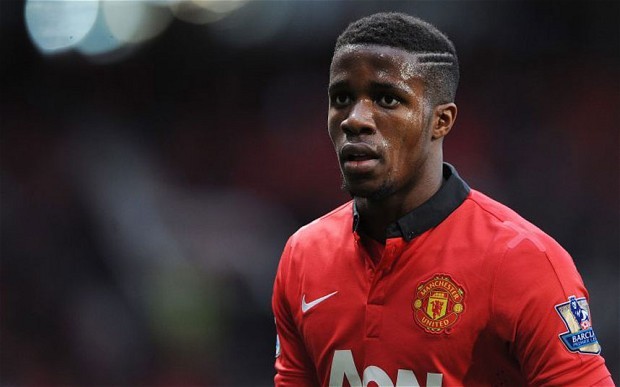 Manchester United are ready to sell winger Wilfried Zaha to Crystal Palace if the London club can pay the right amount. The story, reported here by The Guardian, has been gaining ground today and it is very likely that an agreement is struck before deadline day draws to a close.

Wilfried Zaha will re-sign for Crystal Palace on a permanent basis today, and will pen a five-and-a-half year deal. pic.twitter.com/pwzz2bQhUC

Zaha signed for United from Palace last summer for £15 million. Then-manager David Moyes saw him a bright prospect for the future, but the Englishman failed to establish himself in the side. He spent the second half on loan at Cardiff City, but returned to Old Trafford after the Welsh side were relegated.

A change of management at United more or less saw Zaha’s chances of playing for the club extinguished completely, as Louis Van Gaal brought in a different style of play to the club. The Englishman was sent on loan back to Crystal Palace in the summer, and has been making regular appearances for the Eagles. 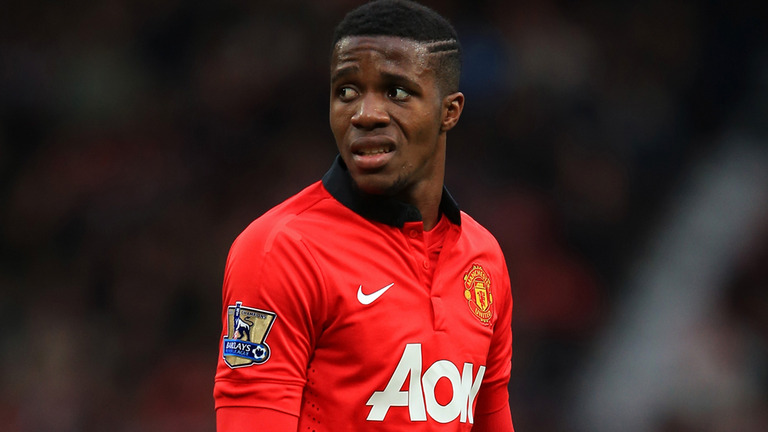 According to the reports, the initial fee paid by Palace will be in the region of £7 million, but this will rise with add-ons. The 22 year-old will sign a five-and-a-half year deal at Selhurst Park to seal a permanent return to his old side.