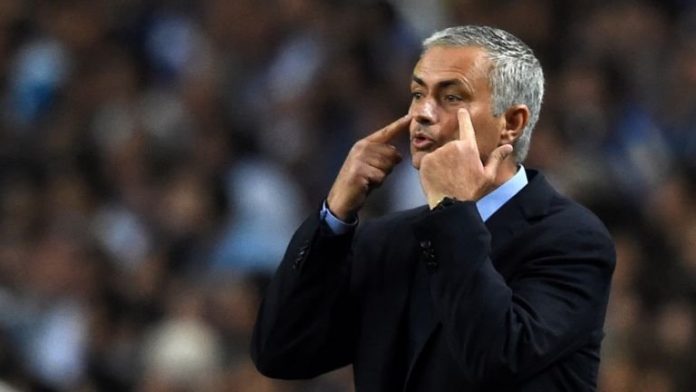 United’s 3-2 defeat at the Amex Stadium angered manager Jose Mourinho and he will be eager to see a much better display against Spurs.

Mauricio Pochettino’s side have started the season with victories over Newcastle United and Fulham, although they haven’t been convincing in either game.

Spurs have lost on their last three visits to Old Trafford and United could be a good bet to extend that run on Monday.

The weekend’s fixtures start with a match-up between Wolverhampton Wanderers and Manchester City on Saturday.

Wolves have picked up just one point from two games this term, but they will be keen to spring a surprise against Pep Guardiola’s side.

Victories over Arsenal and Huddersfield Town have already taken City to the top of the table and they will fancy their chances of picking up three points at Molineux.

Everton won’t find things easy at unbeaten Bournemouth, while the Huddersfield vs Cardiff City and Southampton vs Leicester City games could tempt punters looking for draws this weekend.

There are three matches on Sunday and the undoubted highlight is the clash at St James’ Park between Newcastle and Chelsea.

The Magpies have picked up just one point this season, but they ran out 3-0 winners when they last faced the Blues back in May.

However, Maurizio Sarri’s side look a more cohesive outfit this term and may maintain their 100% record.

Palace started the season with a victory at Fulham and they were unfortunate not to take anything from Monday’s home game against Liverpool.

Fulham welcome Burnley to Craven Cottage aiming to pick up their first points since winning promotion from the Championship.

The Clarets are likely to be weary after Thursday’s disappointing Europa League defeat at Olympiakos and the home side are fancied to record their first win this season.