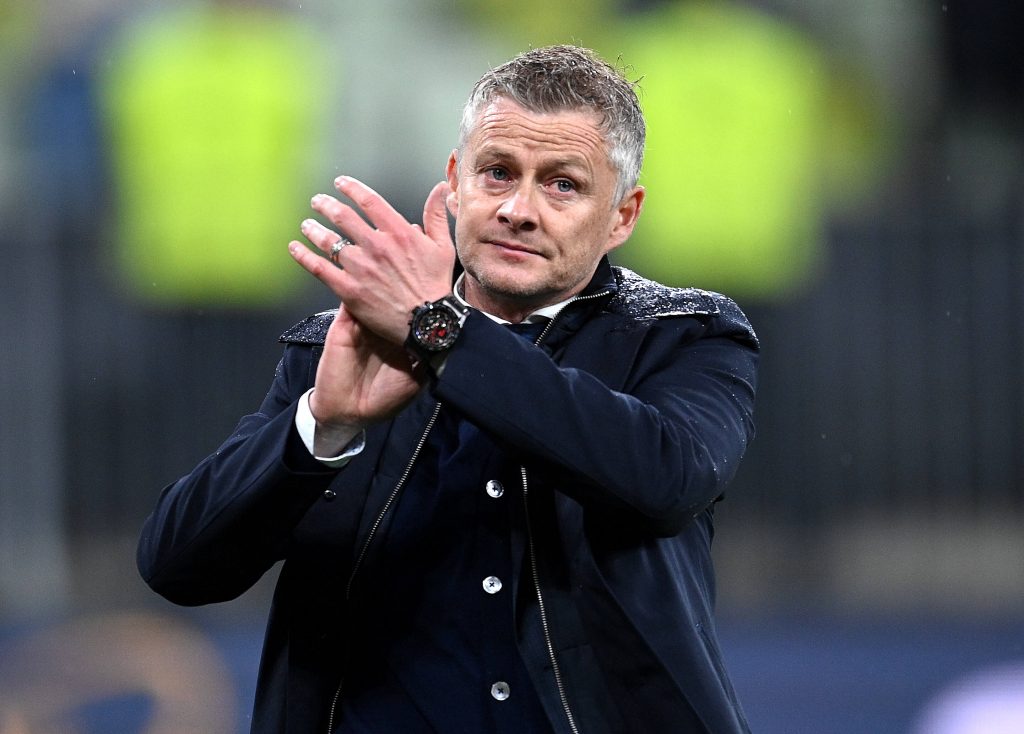 The Norwegian has only 13 months remaining on his current contract, but the hierarchy are pleased with the club’s progress under his management.

United finished second in the Premier League standings behind Manchester City, while they made it to their first final in any competition since 2018.

According to The Telegraph, Solskjaer is set to be handed a new three-year deal and will be backed with funds in the forthcoming transfer window.

As many as four signings could be made this summer, with Solskjaer prioritising a winger, centre-forward, young midfielder and centre-back.

Borussia Dortmund’s Jadon Sancho has been identified as the primary target after the club failed to sign him during last summer’s transfer window.

Solskjaer, who is on £144,000-a-week, has guided United to successive top-four league finishes, and they will be playing in the Champions League once again.

However, the criticism from some fans has been the lack of trophies. Before the Europa League final, the club were beaten in cup semi-finals on four occasions.

The board are prepared to back Solskjaer rather than eyeing a replacement, and they need to make the right signings this time around.

Sancho’s £108 million price tag put them off last summer, but he could be available for less. It is reported that a deal could be finalised before the Euros.

While there is room for improvement in defence and midfield, they may need to prioritise a new striker who can score when the going gets tough.

Tottenham Hotspur’s Harry Kane would be the perfect fit, but he could cost £150m. He is worth the price with his excellent scoring record over the years.