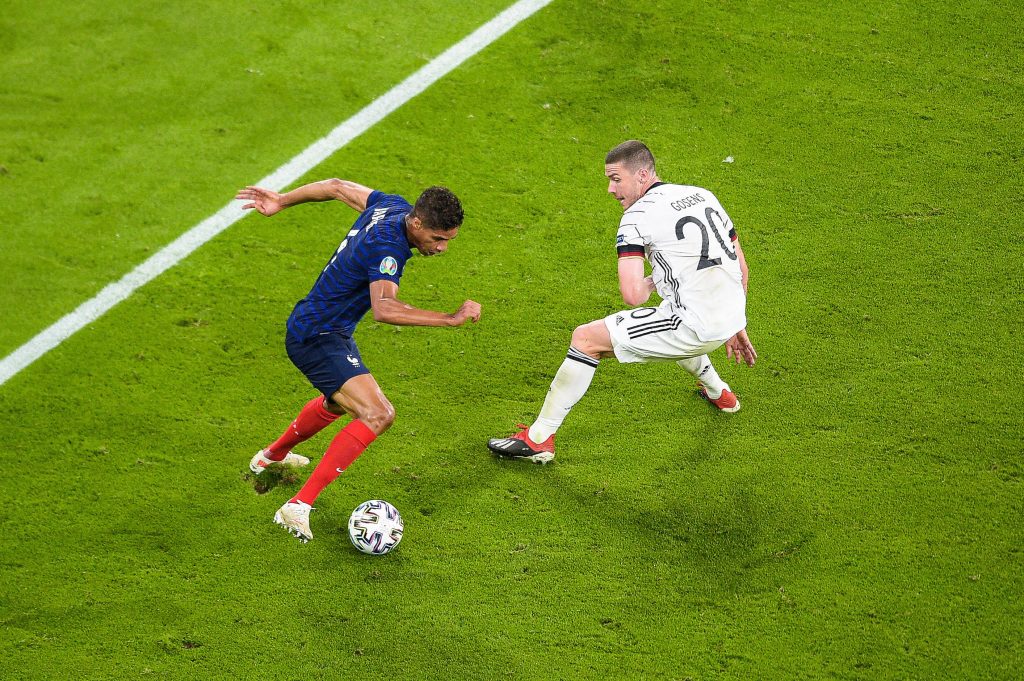 Manchester United have been linked with a move for Real Madrid defender Raphael Varane in recent weeks, and they have now made their move to sign him.

According to Manchester Evening News, United have submitted a £50 million bid for the French international, but Madrid want £80m.

The Premier League club remain in talks with Madrid and hope to agree on a compromise over the fee.

The 76-cap French defender will be a free agent next year, and the £80m asking price appears unreasonable.

He is yet to sign a new deal with the Spanish outfit, and Madrid are believed to be keen to sell him this summer.

Madrid signed David Alaba on a free transfer from Bayern Munich earlier this summer, and the Austrian could be Varane’s replacement at Santiago Bernabeu.

United need to bring in a top-class partner for Harry Maguire if they want to launch a title challenge next season.

Varane is undoubtedly one of the best defenders in the world and could have a transformative effect on United.

Ruben Dias highlighted the value of signing a top-class centre-back for Manchester City last season, and Varane has the ability to have a similar impact.