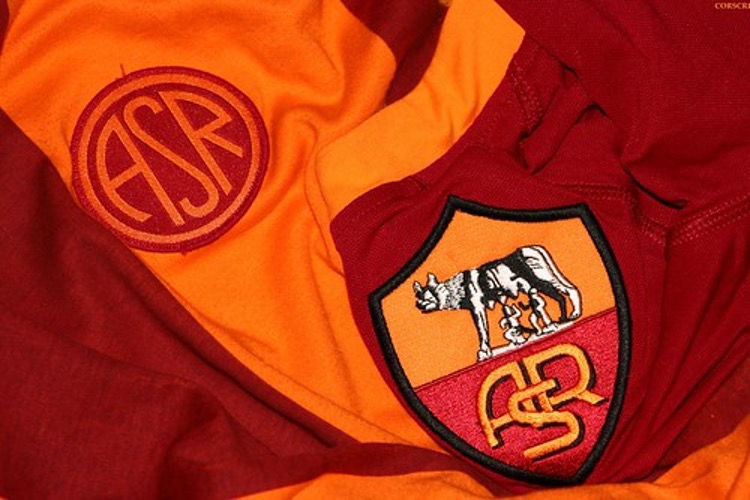 Poor results on the pitch, coupled with reports of player unrest, sealed his fate after less than 18 months in the hot seat.

It doesn’t look good on the CV, but it was unlikely that Jose would be out of work for long.

Valencia were linked, but less than three weeks after his departure from Spurs, Mourinho signed on with Serie A club Roma from the start of the 2021/22 season.

It’s been a mixed campaign for Roma under their outgoing coach Paulo Fonseca. The team are currently in seventh place in Serie A and were knocked out of the Coppa Italia in the round of 16 by unfancied Spezia.

The biggest achievement by I Giaollorossi saw Fonseca’s side reach the semi-finals of the Europa League.

At the time of writing, that campaign is still live, but a 6-2 first-leg loss to Manchester United means that Roma’s European campaign is effectively over.

Football betting sites as sourced by arabianbetting.com show Roma as high as 66/1 to qualify for the final while United are listed at 1/100 in places.

For the Italian side, it’s all about next season with Jose Mourinho at the helm. Arabianbetting.com will reset their markets, and there will be options to bet on Serie A, Coppa Italia, the Europa League and much more.

News and opinion pieces will outline Roma’s chances, while any readers looking to take their interest further can sign up and consider some offers and promotions.

Roma fans already know that they have a new manager on the horizon, but there should also be some fresh faces among the squad.

It’s easy to link a new manager with his former players, but some strong candidates are being lined up to follow Mourinho to Rome. One name firmly in the frame is United’s Spanish international midfielder Juan Mata.

Mata has featured in just seven of United’s Premier League games so far this season and, at the age of 33, he will surely be looking for more regular first-team football.

Mourinho worked with the player at United and also at Chelsea, and reports claim he will be looking to link up with Mata for the third time.

For similar reasons, Roma are also being linked with a move for former Chelsea and current United defender Nemanja Matic. At 32, the Serbian international is in a similar position to Mata, having started less than half of his team’s Premier League games this season.

Spurs Stars Under the Spotlight

Jose Mourinho had an uneasy relationship with some of his Tottenham players, but Pierre-Emile Hojbjerg was clearly one of his favourites.

The Danish international was the first name on the team sheet and a man who was never under consideration when the time came to make substitutions.

Hojbjerg played every minute of every Premier League match under Mourinho, so he clearly ranks him highly.

The Dane was brought from Southampton for £15 million last summer and would cost significantly more than that relatively modest sum. Spurs would be reluctant to let him go, but a big bid from Roma in June would surely test their resolve.

Tottenham may be more willing to allow Eric Dier to move away. The versatile player has been the target of fans’ frustration during a difficult season but Mourinho is believed to be a big admirer of a man who can play at the heart of defence or in a midfield holding role.

It’s thought that Jose looked to bid for Dier when he was in charge at United. The England international may well find himself on the transfer list this summer, and this could be one of the most likely transfer suggestions involving Roma and Mourinho.

Linking former players to a new manager could be seen as lazy, but there are strong cases for all of the names on this list.

Except for Hojbjerg, all are seen as surplus to requirements with their current employers, and that could leave the door open for a summer switch to Serie A.