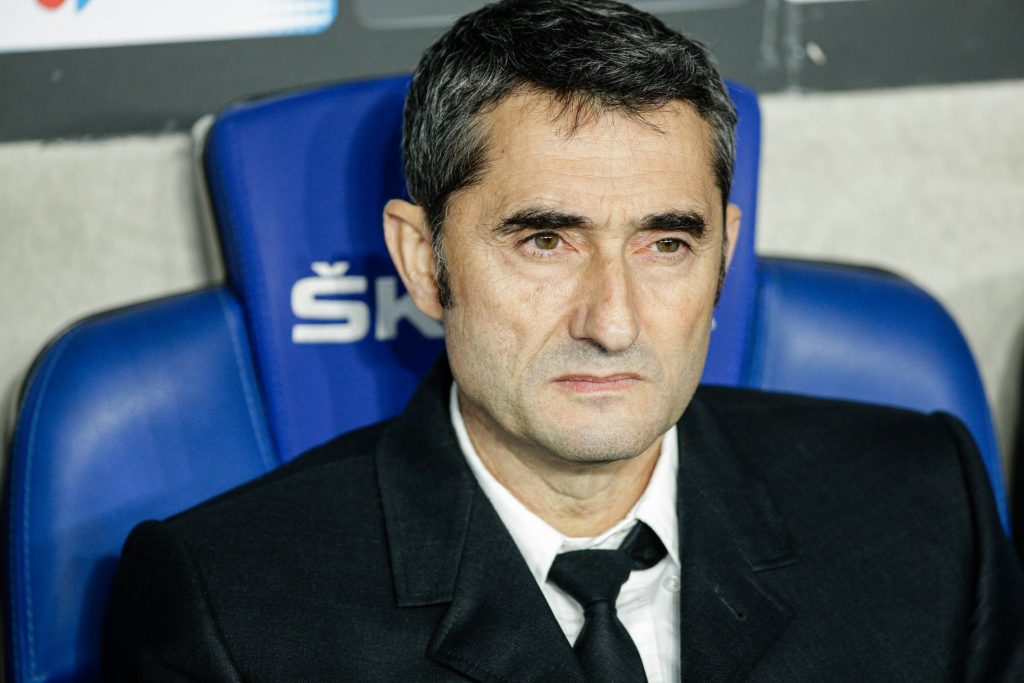 The Red Devils have started discussions with Ernesto Valverde over the vacant managerial post.

Manchester United’s search for a new manager has led them to Valverde who is currently unemployed and waiting for the right opportunity to present itself. According to Goal, the Red Devils have drawn up a long list of targets who can manage the club on an interim basis for the remainder of the current campaign.

Among those touted, is former Barcelona manager who has been out of a job since the start of 2021. The Basque native is reportedly eager to come onboard and believes that he can help the club get back to winning ways.

While Manchester United still prefer to bring in long-term target Mauricio Pochettino, there’s an understand among the club’s hierarchy that prizing away the Argentine tactician from Paris Saint-Germain would be difficult in the midst of the season.

According to reports, United’s first approach was already knocked back by the French giants who are not going to give up on their manager so easily.

The Parisians are looking to finally win the Champions League title this season and see no reason why they should allow their tactician to jump ship. However, things can change in football very quickly and PSG have reportedly already contacted Zinedine Zidane over his availability.

The legendary Frenchman might not be against the idea of managing the Ligue 1 giants. He has already ruled himself out of the running for the Manchester United job.

Valverde on the other hand, could prove to be a decent option for now since the Spaniard’s experience of managing the likes of Barcelona and Athletic Bilbao give him an edge. The 57-year-old won two league titles with Barcelona between 2017 and 2019.

And his football philosophy might resonate with the current United setup that is keen on playing a more expansive brand of football.