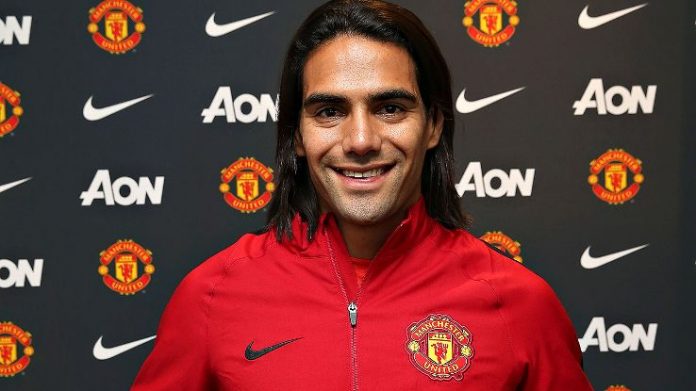 Radamel Falcao’s axing at Manchester United come the end of the season is inevitable given his poor return of goals and lacklustre displays – especially when it comes at the hefty price of £265,000 a week.

The Colombian has only managed four goals in 19 appearances since his move to Old Trafford for a year loan. Hardly the form that is likely to convince boss Louis van Gaal to splash out a massive transfer fee on him.

The 29-year-old struggled with injuries early in the season but does not have that excuse now, while he has had over six months to get used to his new environment and the Premier League. But one goal in his last nine games does not suggest his situation is about to suddenly change.

For whatever reason he is struggling. Maybe it’s down to the serious knee injury he picked up just over a year ago, a lack of confidence, or perhaps he is just not cut out for English football.

But with less than three months of the season to go Falcao needs to start scoring and quickly. You sense, though, it is just not going to happen for him.

Even the president of the Colombian national team, Luis Bedoya, has revealed his concerns at Falcao’s poor form.

“It is a difficult matter because as Colombians we would always want Falcao to play an important role,” he told the Copa America official website.

“I know that he is going through a difficult situation, but we know he has a great spiritual, mental and physical quality that will remain focused on the Colombian national side.”

Will Falcao still be at United next season?