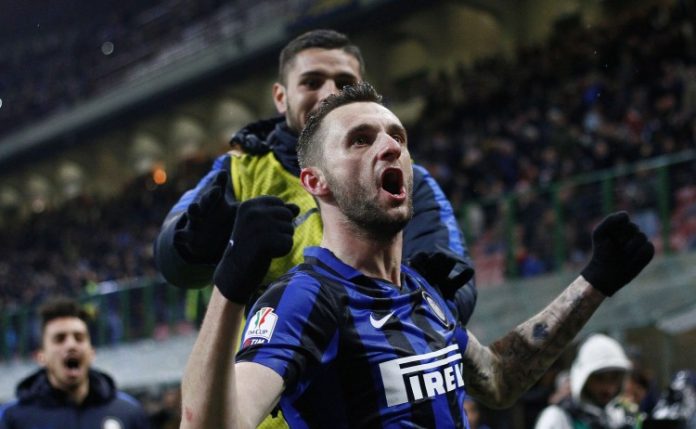 According to Gazzetta, Jose Mourinho wants to sign the Croatian at the end of this season and Manchester United are willing to pay Brozovic’s release clause of €50 million. The report adds that Inter would consider a sale because they need to meet the UEFA financial fair play regulations.

Brozovic has been a key player for the Serie A side since joining them and his versatility is a key reason why Manchester United are so interested in him. Mourinho is likely to be without Carrick, Schweinsteiger and Fellaini next season and therefore signing a new central midfielder has to be a priority.

Brozovic could be a solid addition alongside Pogba and Herrera especially because of his ability to offer something different. The Inter Milan star can control the tempo of a game from the deep and is defensively capable as well. 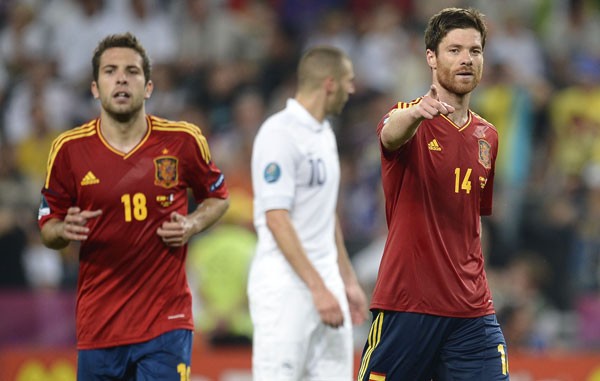 In other news, Lionel Messi is hoping to derail Manchester United’s move for Jordi Alba.

The Barcelona left-back was linked with a move to Old Trafford last week and now Diario Gol are reporting that Messi wants the Spaniard to snub Mourinho’s advances.

Jose Mourinho has had to field a makeshift left back quite often this season and considering his lack of trust in Luke Shaw, signing a left back is indeed necessary for the Red Devils. Jordi Alba is a world class player in his position and would be a cracking addition to the side.

The Spaniard has a £130m release clause and the Spanish giants are under no pressure to sell. There have been rumours of Alba being unhappy under Luis Enrique, but the Barcelona manager is set to leave this summer and therefore the Spanish left back will have no reason to force an exit.