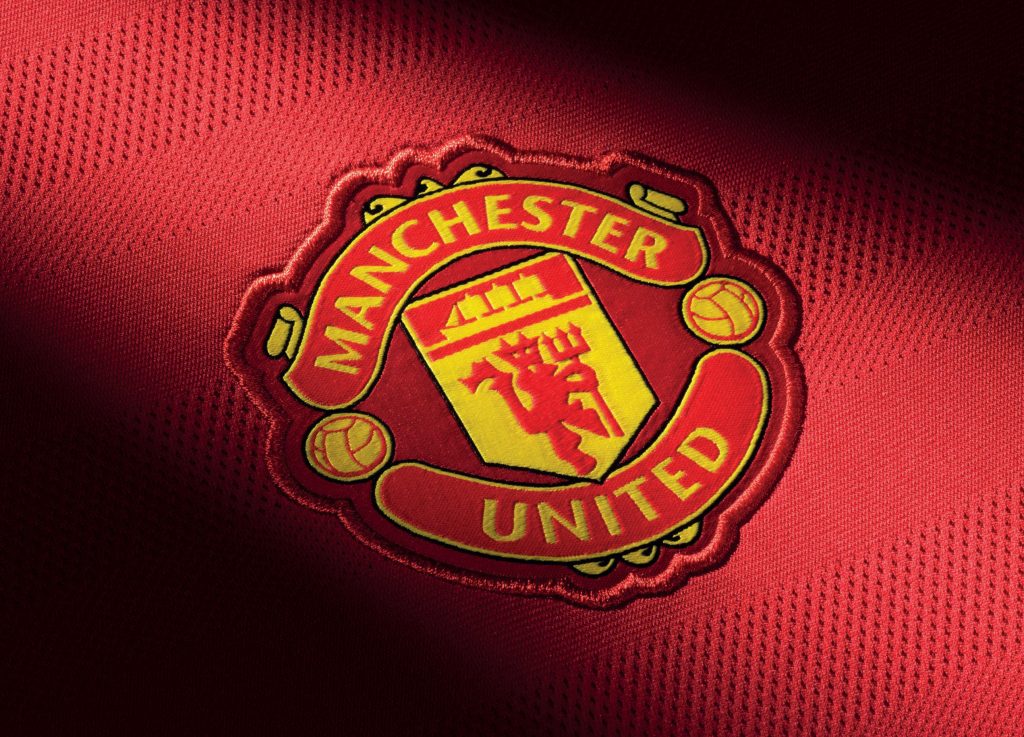 Manchester United are expecting an overall revenue for the year to be over £500m. Up until now, no club has exceeded £500m before. It will be a new record, should United achieve this feat.

The overall quarterly revenues went up 39.3% to £123.6m. The record revenues were boosted by sales of the 2015-16 new Adidas replica kit and Champions League football.

In July, Manchester United signed a record-breaking deal with Adidas, worth over £750m over 10 seasons.

According to BBC, four sponsorship deals were signed in the quarter, including a global deal with Marathon Bet.

“During the quarter, we entered into an agreement with HCL to be our Digital Transformation partner, which will enable us to connect with our fans around the world in innovative ways and further strengthen and grow our commercial revenues.”

However, the profit for the period has dropped down 43.8%, which was partly caused by the negative impact from the sales of players like Angel di Maria, Robin van Persie and Nani.

The club also confirmed it had approved a quarterly cash dividend shareholders of $0.045 per share, a move which will see the six Glazer children, who own the club and about four-fifths of the club’s shares, paid millions of dollars in dividends annually.

Manchester United are currently fourth in the Premier League, two points behind Manchester City. The Red Devils are also top of their Champions League group table after four games.