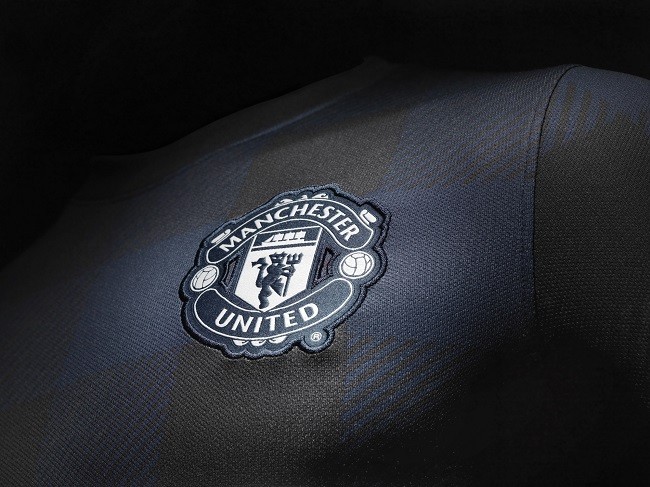 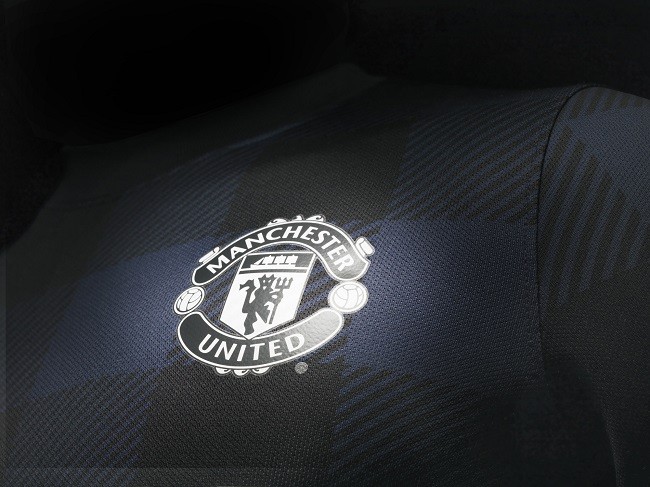 According to Sky Sports, the increment in the revenue has risen by 13%. The club has overseen a successful commercial growth, and revenues in that department has increased to 29.7% to £152.5m.

However, what would be particularly pleasing to the fans is the significant reduction in debt, which has dropped down by 10.9% to £389.2million, while the club have made an adjusted profit of £17.2m for this period.

The broadcast revenue has dipped 2.3% to £101.6m as United gained only a 25% share of Champions League revenue paid to England’s four competing clubs in last season.

United have signed a five-year-deal with with Commercial Bank of Qatar and Emirates NBD Bank. As part of this agreement, both organizations will have the rights to produce United-branded credit, debit and prepaid cards. In addition, Emirates NBD Bank will also market its own Manchester United savings account.

While on pitch this could be seen as a transitional period for the Red Devils, with a new manager in place, replacing the legendary Sir Alex Ferguson, but off the pitch, they’re simply putting one foot ahead of others.