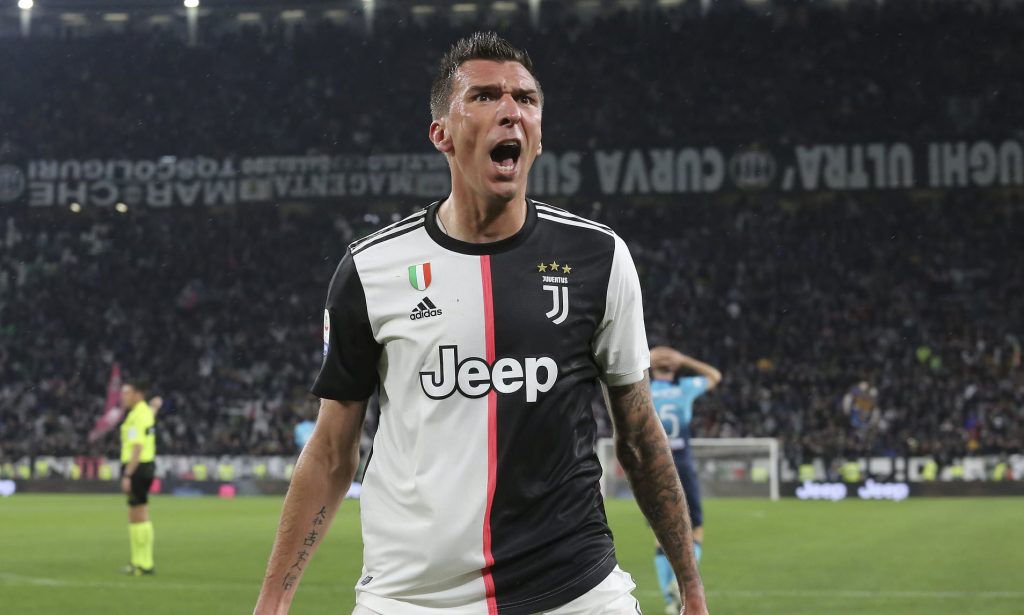 Manchester United’s start to the season has been very uneven so far and after a thrashing win over Chelsea, the Red Devils stumbled into a ditch when the pressure started mounting.

Now struggling to get back in the top-four, Ole Gunnar Solskjaer’s side’s injury issues are becoming a surmounting issue. They’ve only scored 8 goals in 6 games so far, with neither striker picking up steam after Romelu Lukaku and Alexis Sanchez were both sold to Inter Milan.

However, there’s an obvious need for a more reliable goal-scorer to support and possibly influence Rashford, Martial and co. Well according to Italian journalist Enzo Bucchioni, The Red Devils will go back for Mario Mandzukic in January to solve their striking woes.

He told Tutto Juve, “Mandzukic, on the other hand, does not seem to be planning to go to Qatar,”

“He prefers to stay on the sidelines, not play until January and then move on to Manchester.

“They’ve contacted him to replace the injured Rashford and make up for the sale of Lukaku and Sánchez. Three months in the pits to restart.”

United had pondered upon a short-term deal for the Croatian striker as a possible deadline day move in the summer, but had opted against it because of surmounting salary issues.

Yet now that their lack of top-quality goal-scorers is directly hampering their performance-levels, United are in desperate need for a complete striker like Mandzukic.

Especially now that Marcus Rashford’s the latest one on the injury table and Anthony Martial always being a risk with his consistent injuries, United need a leader to revitalize their attack.

Mandzukic has surprisingly been sidelined by Maurizio Sarri ever since he joined Juventus, as he’s yet to make an appearance for the Bianconeri this season.

He was rumoured to move to a Qatari club after being assured he has no future at Juventus, but has apparently rejected a lucrative offer to play in Asia and is ready to wait for United’s call.

The Red Devils are apparently set to use the whole of Romelu Lukaku’s £75 million fee for any incomings in January and can use that to rope in the Croatian striker.

Mandzukic has scored 44 goals and assisted 24 times in his 164 appearances for Juventus so far. Being an experienced candidate, the 33-year-old will perhaps bring stability to United’s forward-line.