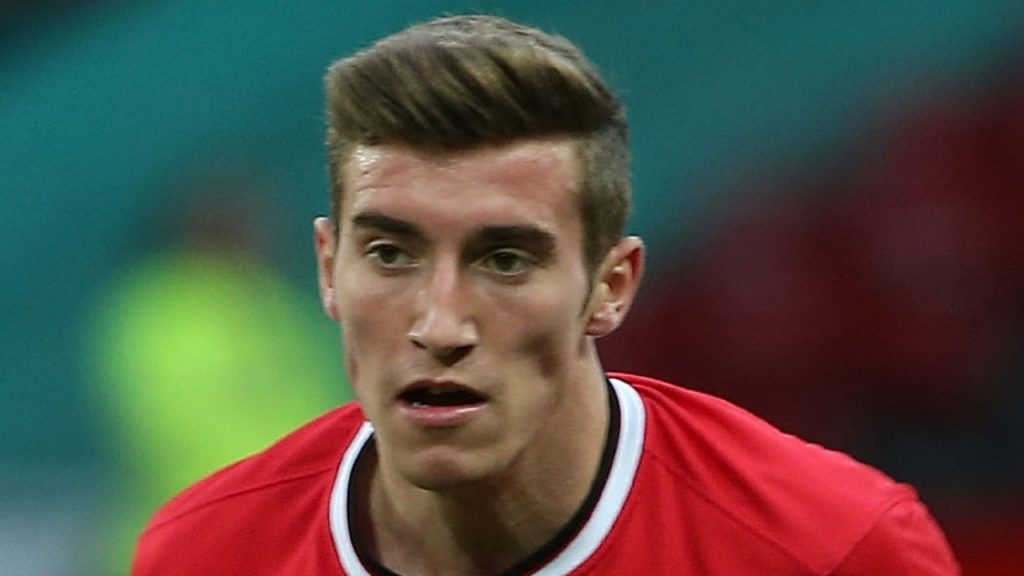 Manchester United have confirmed they have recalled their midfielder Joe Rothwell from his loan spell at Barnsley due to illness.

The 20-year-old left Old Trafford and joined Blackpool earlier in January and returned to the club at the end of the last season. He was once again allowed to leave on-loan as he joined the League One club earlier in the summer.

However, Rothwell was suffering from tonsillitis which forced him to cut short his stay at Oakwell and return to United after making six appearances for Barnsley this season.

A statement on United’s official website read, “Manchester United have recalled midfielder Joe Rothwell from his loan spell at Barnsley.”

“The 20-year-old has been suffering from tonsillitis and has, subsequently, returned to the Aon Training Complex. Fellow United midfield man Ben Pearson, who was named the club’s Man of the Match last weekend, will remain at the League One outfit.”

Young #mufc midfielder Joe Rothwell has been recalled from his loan spell at Barnsley after suffering from tonsillitis.

Rothwell came up through the ranks of United’s youth setup as he joined the club at the age of six. He signed his first professional contract in 2013, but has failed to break into the first team at Old Trafford.

Meanwhile, Barnsley has thanked Rothwell for his services and wished the player a speedy recovery on their official website. Barnsley manager Lee Johnson confirmed the midfielder’s illness and admitted he could be out of action for a month on earlier this month.

“Joe Rothwell has been ill with tonsillitis. At the moment he is fighting through it but he may have to have his tonsils taken out so we may lose him for a month or so,” Johnson said, as reported by Barnsley Chronicle.