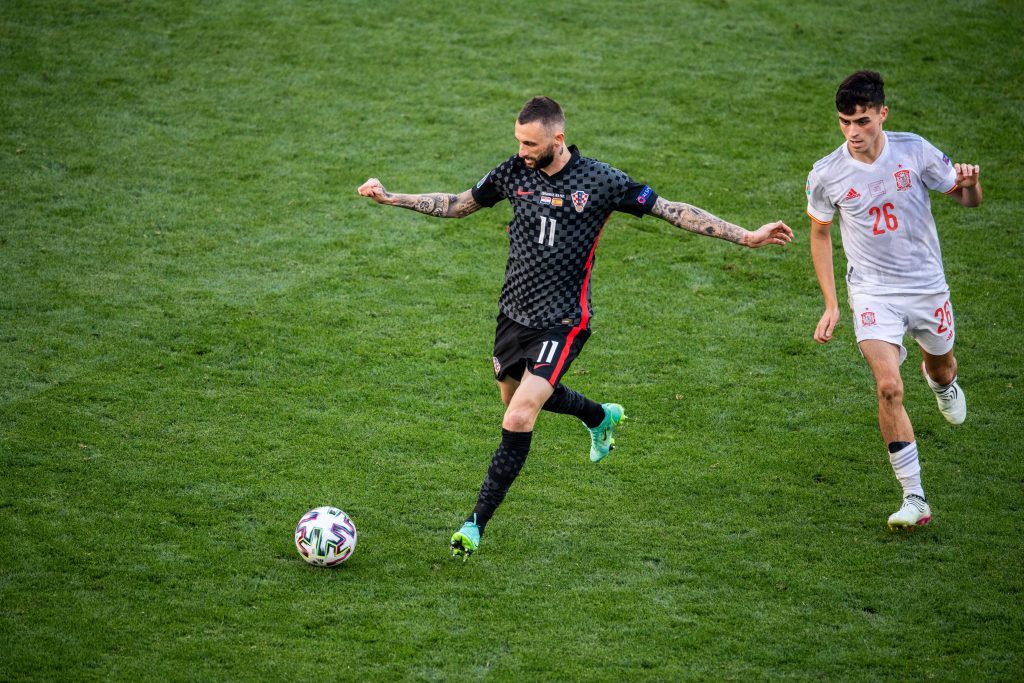 According to a report from Italy via Daily Star, the Premier League giants are prepared to pay around £26 million for the 63-cap Croatian international.

Brozovic has been a key player for club and country and could prove a quality addition to United’s midfield.

The 28-year-old could prove to be an upgrade on Scott McTominay, Fred and Nemanja Matic next season.

Ole Gunnar Solskjaer will need to add more quality to his midfield to challenge Manchester City next season, and Brozovic seems like an ideal fit.

The Red Devils have already signed Jadon Sancho to improve their attack and have also been linked with Raphael Varane.

If they can sort out their midfield with the signing of Brozovic, there is no reason they cannot challenge for the Premier League title.

The reported price seems quite reasonable for a player of Brozovic’s calibre.

The midfielder is at the peak of his powers right now and was outstanding for Inter as they won the Scudetto last season.

He has also had an impressive European Championships campaign with Croatia and would be a quality addition for United.