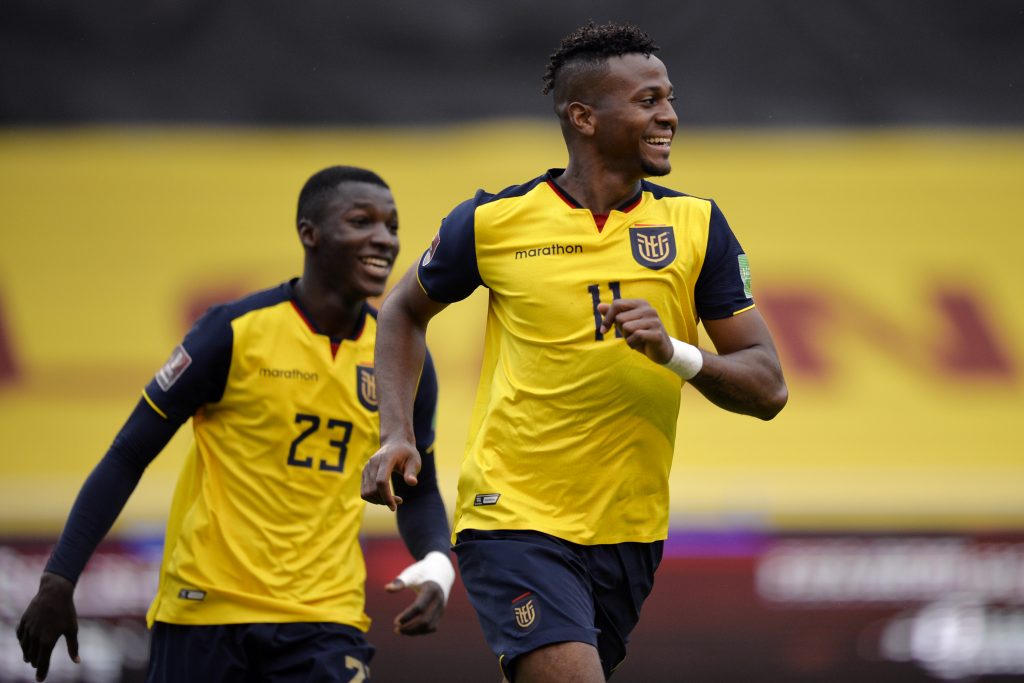 Manchester United are poised to complete a £4.5million signing of the Ecuador international Moises Caicedo.

According to Daily Mail, the Premier League side have managed to fend off competition from the likes of AC Milan and RB Leipzig.

The 19-year-old midfielder could be the long term replacement for French international Paul Pogba who has been linked with a move away from Old Trafford.

Paul Pogba’s agent Mino Raiola recently claimed that the Frenchman’s time at Manchester United is over and it remains to be seen whether the 27-year-old decides to move on at the end of this season.

Moises Caicedo is a box to box midfielder who will add defensive cover and drive to the Manchester United midfield.

The 19-year-old can chip in with goals as well and he has been dubbed as a mix of Paul Pogba and N’Golo Kante in terms of playing style.

Moises Caicedo has six goals and two assists to his name in all competitions so far this season.

The Ecuador international is immensely talented and he has a massive future ahead of him. A move to Old Trafford could be the ideal next step in his development and it remains to be seen if Manchester United can complete the signing next month.

The youngster earned his first international call up earlier this year and his performances have caught the attention of several other European clubs.

Moises Caicedo is calm and composed on the ball and he has the tendency to play with an adventurous approach. Although he is good at keeping the play ticking with simple accurate passes, he has the knack of trying defence-splitting passes from the deep as well.

The Ecuador international is a good reader of the game and he will help Manchester United with interceptions and clearances.

The chance to join a Premier League club will be massively tempting for someone like Moises Caicedo but the youngster needs to ensure that the Old Trafford outfit will provide him with regular game time so that he can continue his development in the Premier League.