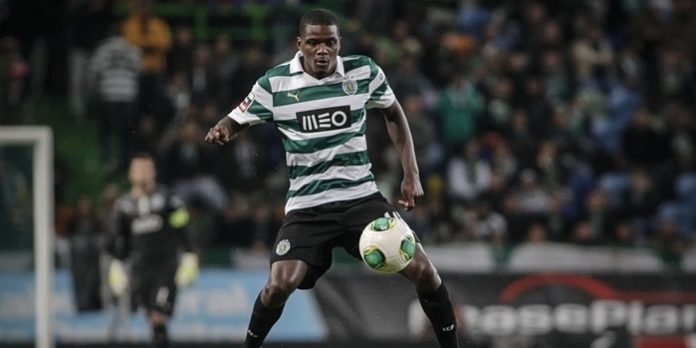 Manchester United are reportedly looking to kick-start their summer overhaul with a move for Sporting Lisbon midfielder William Carvalho. 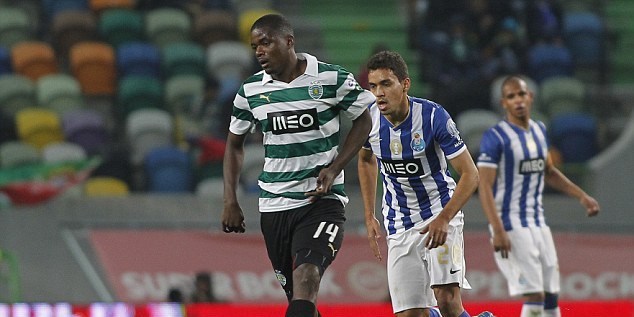 The 21-year-old destroyer, who has been likened to former Arsenal legend Patrick Vieira, is said to be high on the agenda for David Moyes, with the Metro reporting that the Scot sent scouts to watch the player during Sporting’s 0-0 draw with Academica on Sunday.

It is apparently not the first time United have scouted the player, with the Mail reporting that the Champions had watched him seven times by the start of January.

The Portuguese, who made his full debut for the national team in the dramatic 3-2 World Cup playoff win over Sweden in November, has been ever-present for Sporting this season, and has a maturity in midfield far beyond his years.

Able to effectively break-up play, he has the confidence to stride forward and create for his teammates, with his performances this season also said to have attracted the interest of Arsenal and Chelsea in January.

With the United midfield coming in for heavy criticism this season, Moyes reportedly wants to add Carvalho to his squad in the summer, but he will not come cheap.

Under contract until 2018, the midfielder is said to have a huge £37m buyout clause attached, which would make life very difficult for potential suitors.

What do you think? Should Moyes stump up the cash for Carvalho? Let me know in the comments below…