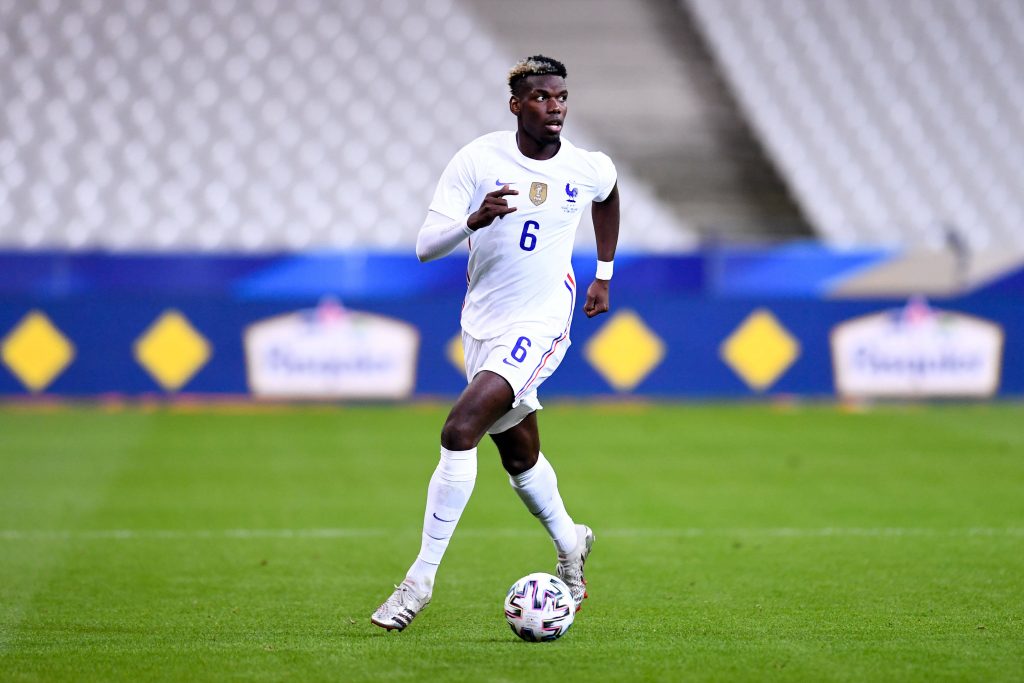 Pogba returned to Man Utd in 2016 for a then-world record fee from Juventus. Since then, he has played 199 times in all competitions, scoring 38 goals.

The Frenchman has been a divisive figure since his reunion with the Red Devils.

Inconsistent performances, coupled with ambiguous hints surrounding his future, have seen him become unpopular among some sections of the Old Trafford crowd.

Nonetheless, there is no denying his incredible talent. And, with just a year left on his current contract, it would be a nightmare for the club to lose a player like him on a free transfer.

Sky Sports state that Man Utd have now opened negotiations with Pogba over a new contract and want to get the deal wrapped up as quickly as possible.

If he still hasn’t signed a new deal by January, he will be free to talk to other clubs over a free transfer in the summer.

However, they will be wary of dealing with his agent, Mino Raiola. The Italian is notoriously difficult to work with and will undoubtedly be looking to squeeze as much money as possible from the deal.

If Pogba can leave on a free transfer, he would likely be able to get a bigger salary and signing on bonus.

This summer’s European Championships could have an impact on his future. Three years ago, Pogba was one of the star players in France’s World Cup-winning squad, scoring the third in their 4-2 victory over Croatia in the final.

If he could reproduce these performances at Euro 2020, it might prompt one of the world’s biggest clubs to make a bid or encourage Man Utd to offer him a better deal.

Several of Europe’s elite sides have been linked with a move for the 28-year-old, including Real Madrid, Barcelona, and former club Juventus.

However, all three clubs are in quite a lot of debt. As a result, they are far more likely to wait until he is out of contract than sign him this summer.