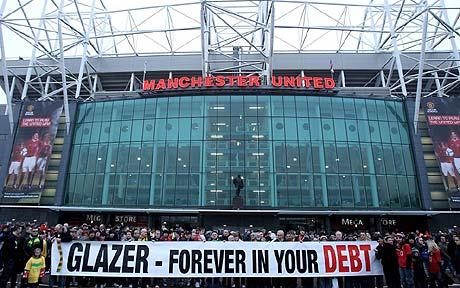 UEFA has been in the news quite a lot in recent months with regards to English clubs. It has especially been in the limelight for the disciplinary action taken on Manchester City, following the latter’s non-compliance of Financial Fair Play (FFP) regulations laid down by European football’s primary regulatory body. The English champions were fined £49 million, and also had to cut the size of their Champions League squad for this season.

Now, it looks like UEFA have turned their attention to City’s neighbours United. The Red Devils have no record of huge losses over the past few seasons, but their debt currently stands at a mammoth £350 million. There isn’t currently any provision for punishment on this pretext, but UEFA officials are set to meet on Monday to discuss the issue. It is believed that the governing body, headed by former French footballer Michel Platini, is considering the addition of accumulation of debt to over-spending as punishable offences.

Gianni Infantino, UEFA’s general secretary, said: “We’re now focused on losses and to repay the debt is part of the loss that the club can make at the end of the season. But, certainly, the question of debt is something that can be put on the table.”

United fans haven’t been shy of venting their anger at their owners, the Glazers, who have used the club’s funds to repay their private debt. When the Americans took over the club in 2005, they brought with them a total debt of £790 million. 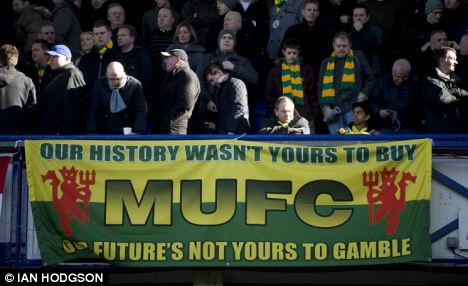 Monday’s meeting will also be attended by City officials, to contest the fine imposed on the club. According to the chairman, Khaldoon Al Mubarak, the penalty is unfair, as despite making losses over the last few years, Manchester City are debt-free.