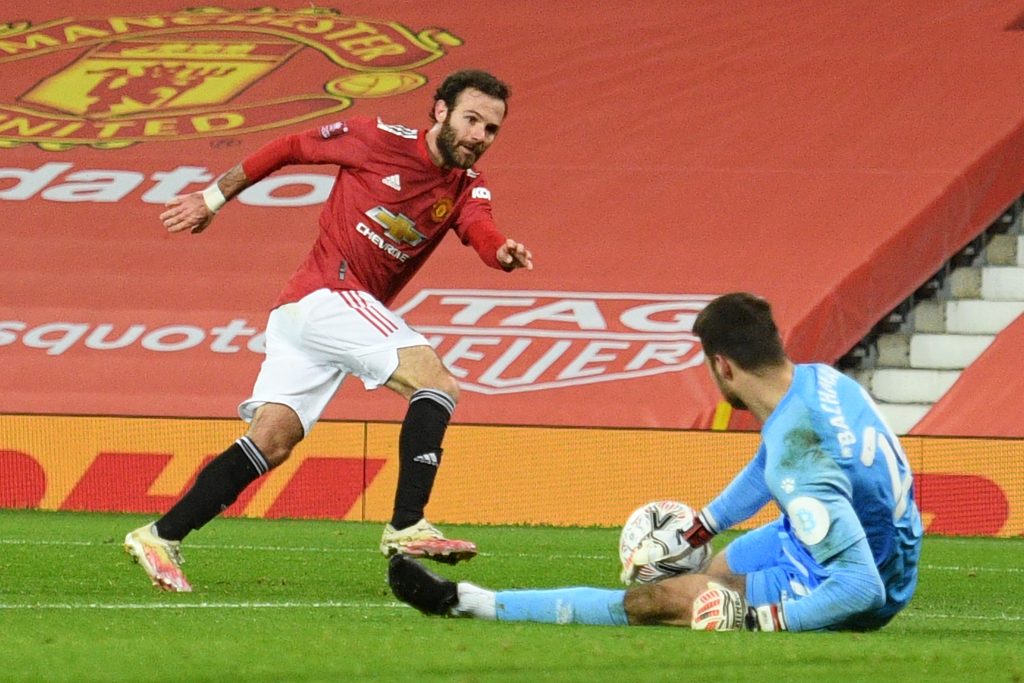 According to the Sun, three Serie A clubs are interested in signing Manchester United’s Juan Mata.

The Spaniard has featured in just 12 matches across all competitions under Ole Gunnar Solskjaer this season, scoring two goals with three assists.

Mata’s current contract with United runs out in the summer, but the club has an option to extend it for a further 12 months. The 32-year-old is happy at Old Trafford but wants more first-team football.

Inter Milan, Juventus and Roma are keen on signing the World Cup winner, with Antonio Conte’s side showing the most interest. The latter two would consider signing Mata if he became a free agent.

Mata has featured in 267 matches for United since joining them from Chelsea, scoring 50 goals while providing 44 assists.

However, he has fallen down the pecking order, making only 20 Premier League starts under Solskjaer.

The Spaniard has very little chance of featuring for the Red Devils with the likes of Bruno Fernandes and Mason Greenwood in the squad.

Mata’s experience could be pretty useful for either Inter, Juve or Roma, as he would help their squad depth.

However, as far as receiving first-team football is concerned, the chances seem low given that all three clubs already have some pretty good midfield options.