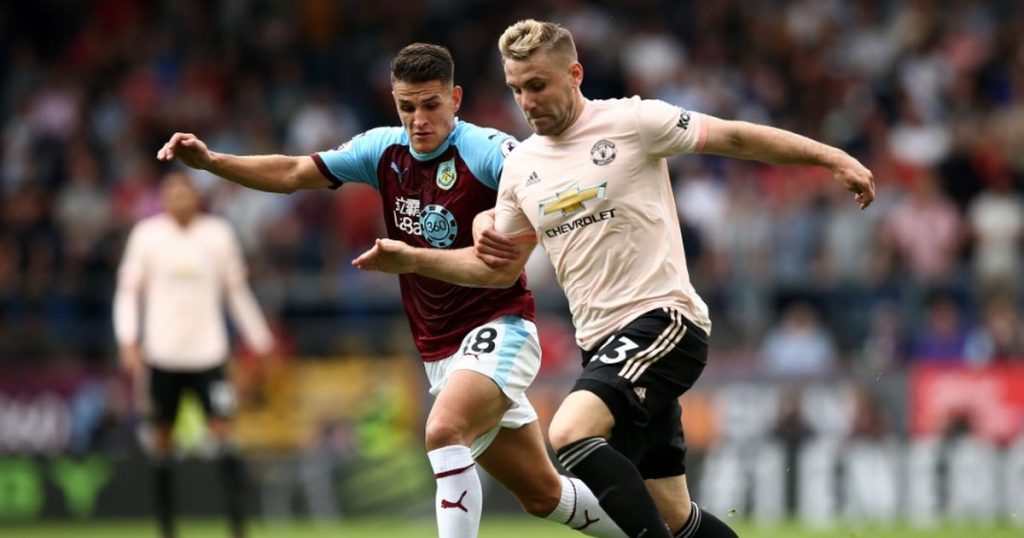 There have not been many positives so far this season at Old Trafford, where Jose Mourinho and Manchester United are currently sat in tenth place within the league and are six points behind the likes of Chelsea and Liverpool, who are regarded as the main favourites to win the Premier League.

However, the revival and incredible resurgence of Luke Shaw has been the main story so far this campaign. The same defender who suffered a long-term injury back in the 2015-16 season and was expected to not come back the same, has now gone on to complete four league appearances and has also benched Ashley Young, an individual that Mourinho became fond of in recent years.

The former Southampton player has had fitness problems and minor injuries here and there under both managers in Louis Van Gaal and Jose Mourinho. Though, he continued to work hard off the pitch and in training in order to be fully prepared for the next opportunity that comes his way.

Whether the English media like to hear this or not, Mourinho’s questionable yet effective man-management has strengthened Shaw up, and he is now starting to constantly play the best football he has played so far in his career. Due to his rise in recent weeks, the youngster has been rewarded with a well-deserved call-up to the England squad ahead of the upcoming international fixtures.

Having turned 23-years-old in the summer, Shaw still has a huge career ahead of himself and he can potentially go on to securing the left-back position for both club and country for the next ten years. He has the stamina to run up and down the pitch from the first minute till the end as well as the ideal crossing ability to find the strikers or attacking midfielders that are purely dominant in the air.

Overall, a large number of Manchester United supporters will now be more than satisfied that the club had not sold Luke Shaw to the likes of Everton and Tottenham Hotspur over the summer transfer window. If he can continue to produce consistent and dominant performances week in and out, then the majority of people would see him as a new signing made by the Premier League club.