Manchester United have submitted an official transfer bid to sign Schalke left back Sead Kolasinac in the summer, according to Bosnian publication Reprezentacija. 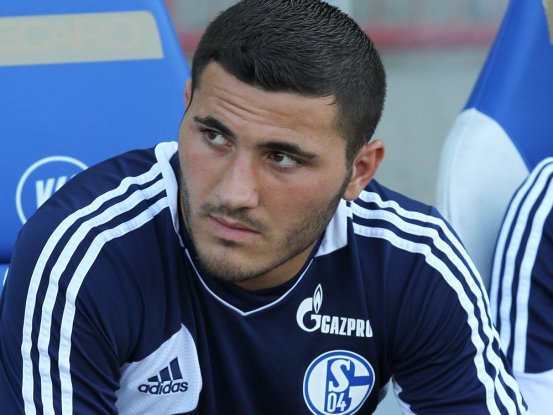 The Guardian reports that Patrice Evra was considering to walk away from Old Trafford in the summer but the Frenchman is now minded to stay. However given his age, that he will be turning 33 next month, United have already hit the Transfer market to shop for a left back.

The Old Trafford side have been linked with a sensational £30m deal for Southampton’s Luke Shaw but the club are taking no chances if the 18 year changes his mind and secures a move to boyhood club Chelsea in the summer.

Tutto Mercato Web reports that  Schalke defender Sead Kolasinic has admitted to the Red Devils’ interest but wouldn’t rush for a switch to the Premier League. “Yes, I have an offer for United but I do not want to rush. I have to evaluate with Schalke.”

The 20 year old Kolasinic has had a great season for the German side  and was watched by United scouts in Germany earlier this month. Kolasinic’s greatest asset is his intercepting abilities at the back and is always likely to win most of his tackles.

According to Squawka stats, the German born Bosnian  has won 50 tackles for Schalke this season, emerging victorious in 47% of his contested duels. 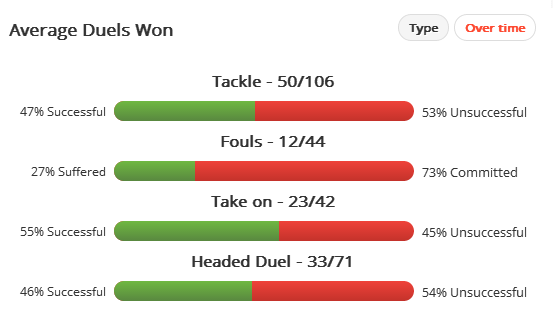 The Bosnian is an integral member of his club making 23 appearances this season and will also feature in national colours in the World Cup in June.

Should United sign the £4.5m rated defender, he would be a coup on the cheap compared to Shaw whose stock is rising with easing game for the Saints. As a result United can address the other more critical areas of the squad and will save enough funds to strengthen their midfield in the summer.