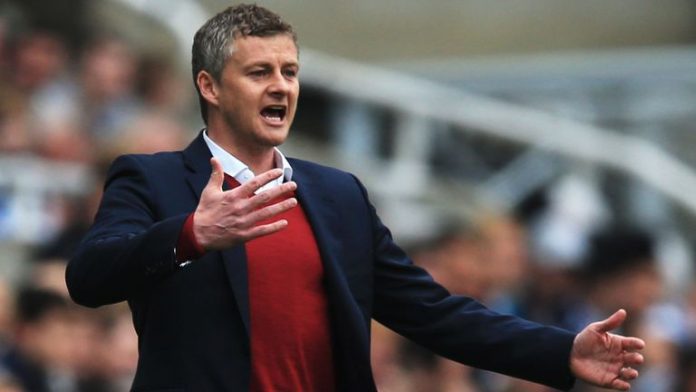 Manchester United host Liverpool on Sunday aiming to bounce back from a miserable start to their Premier League campaign.

United have won just two of their first eight matches and face a Liverpool side who boast a 100% record this term.

The Red Devils will be without David de Gea and Paul Pogba for the game, but Luke Shaw, Aaron Wan-Bissaka and Anthony Martial should all be available for selection.

Goalkeeper Alisson has returned to training for Liverpool, while Joel Matip and Mohamed Salah are expected to shrug off their respective injuries.

United are unbeaten in their last five home league meetings with Liverpool, with their last defeat coming back in 2014.

Liverpool are hoping to equal the all-time English top-flight record of 18 consecutive victories, set by Manchester City in 2017.