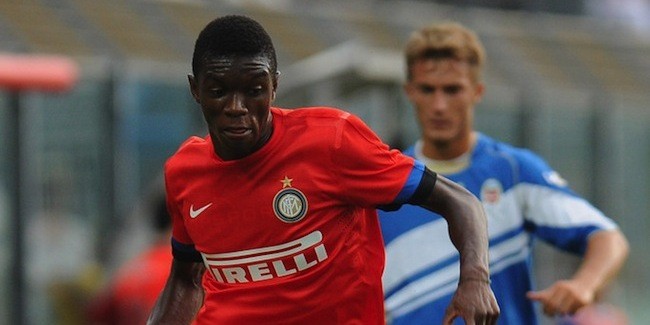 According to sources emanating from Italy, both Manchester United and Liverpool monitoring the progress of Inter Milan’s young full-back Ibrahima Mbaye. 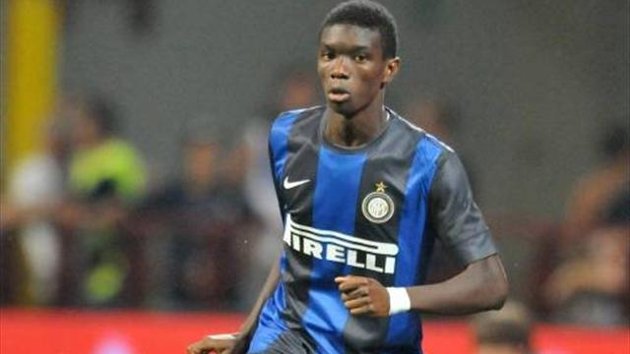 Italian website, ‘www.fcinternews.it’, have claimed that Mbaye, who is currently on a season long loan at Livorno, is attracting plenty of attention from some of Europe’s biggest and baddest, with Inter set for a fight to keep the player.

The 19-year-old has been ever-present in the Livorno lineup this season, and has even been utilised at defensive midfield and as a winger.

Liverpool are in need of a new left-back, with first choice Jose Enrique currently without a concrete return date from injury, and his deputy Aly Cissokho not up to scratch, and also leaving at the end of the season when his loan from Valencia expires.

United are similarly in need of a left-back, with Patrice Evra in the latter stages of his career, and Alex Buttner deemed not quite able to take up the Frenchman’s mantle.

David Moyes has been very active in his search so far, having failed one more than one occasion to snare both Leighton Baines and Fabio Coentrao in the last two transfer windows. 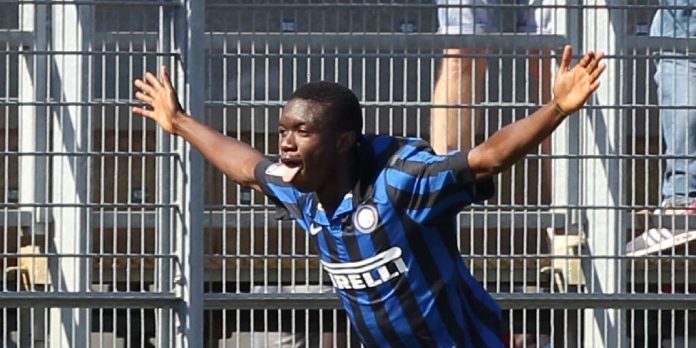 The Italian report predicts that Inter will soon offer Mbaye a new contract in order to fend off interest from elsewhere, with Serie A rivals Juventus and Roma also on the list of suitors.

However, the player and club have not had the best relationship of late, with Mbaye almost being sent in a permanent move to Lazio as part of the deal that took Hernanes to the San Siro.

During the saga, Mbaye’s agent was ruthless in his assessment of Inter boss Walter Mazzarri, saying that the Italian is not the right man to lead the Nerazzurri.

Considering this, and with Japanese international Yuto Nagatomo the number one left-back for Inter, the potential security of first team football elsewhere could turn Mbaye’s head. Brendan Rodgers’ penchant for focusing on youth may give Liverpool the edge here…

What do you think? Should United or Liverpool gamble on the young full-back? Let me know in the comments below…