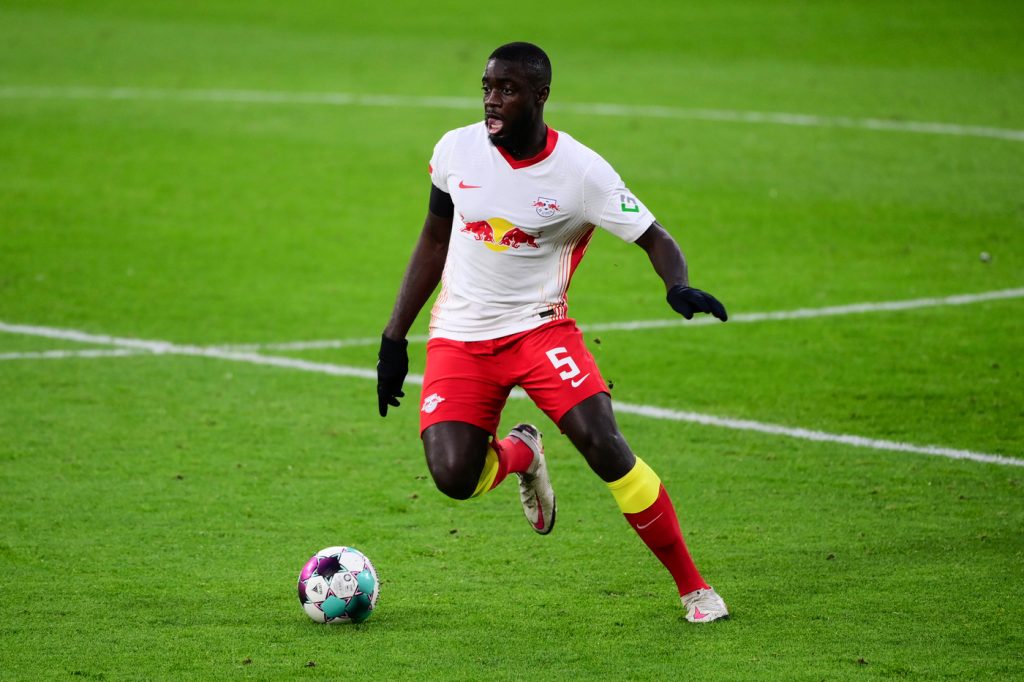 The centre-back has been linked with most of Europe’s top clubs following some hugely impressive performances for the Bundesliga outfit.

Webb, who has held recruitment positions with the likes of Tottenham Hotspur and Bournemouth, has tracked Upamecano’s progress since first seeing him play for France U17s.

“His pedigree over the last few years has developed into a top central defender, given his physical profile, and he’s very comfortable on the ball,” Webb told Sky Sports.

“He’s a player that really likes to defend, which you don’t see too often in the modern game. He’s got those old-fashioned warrior traits where he likes to defend first and play second.

“He’s very comfortable on the ball, can play out from the back and can break lines with passes – which a lot of the top teams look at – but first and foremost he likes to actually defend.

“Also given his current contract situation at the moment, he’s an appealing one for both sides looking to add quality in defensive areas.”

Upamecano is one of the most sought-after defenders in Europe at the moment, and it is not difficult to see why.

He was a dominant presence in Leipzig’s run to the semi-finals of the Champions League last season and has continued in the same vein this term.

The addition of a top-class centre-back to United or Liverpool could be the difference between them winning silverware or failure over the coming seasons.

Both clubs have struggled with injuries to central defenders and are in need of strengthening in that area.

Upamecano’s release clause of £40 million undoubtedly represents good value in a market where quality defenders can be hard to find.