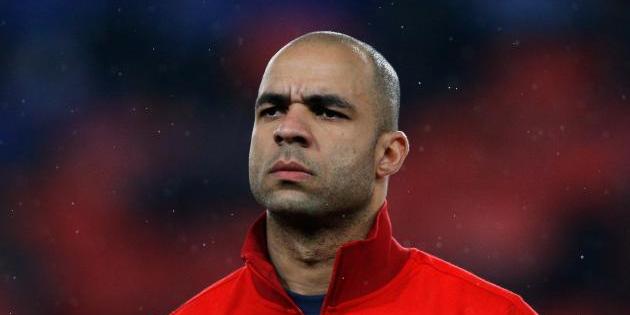 Manchester United have been linked with a move for PSG defender Alex, with David Moyes set to instigate a complete overhaul of his defence in the summer. 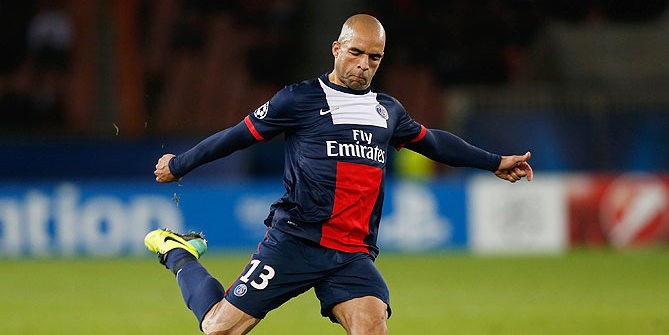 Alex is named, in a typically manic report from the Guardian, as just one of a great many potential United targets, with the club approaching arguably the most important transfer market in their recent history.

With Nemanja Vidic heading to Inter Milan, Rio Ferdinand considering retirement, and Patrice Evra deemed surplus to requirements; United are set to start next season with a new-look back-line, and former Chelsea man Alex is the latest player to unknowingly audition for the role.

The Brazilian has been a main-stay in the PSG back-line this season, and remains one of the strongest defenders around. His trademark thunderbolts from set-pieces make him a real crowd-pleaser, and ‘The Tank’ was a real hit with the Chelsea faithful during his stay at Stamford Bridge.

At 31, he is no spring chicken, and it is highly doubtful that United will focus too much on bringing him to Old Trafford. But, with his contract set to expire in June, he could be a very useful free transfer.

United are also said to be interested in Roma’s Mehdi Benatia, Borussia Dortmund’s Mats Hummels, and Southampton’s Luke Shaw; and you can be sure many more rumours will pop up between here and May.

What do you think? Who would you like to see in the United defence next season? Let me know in the comments below…