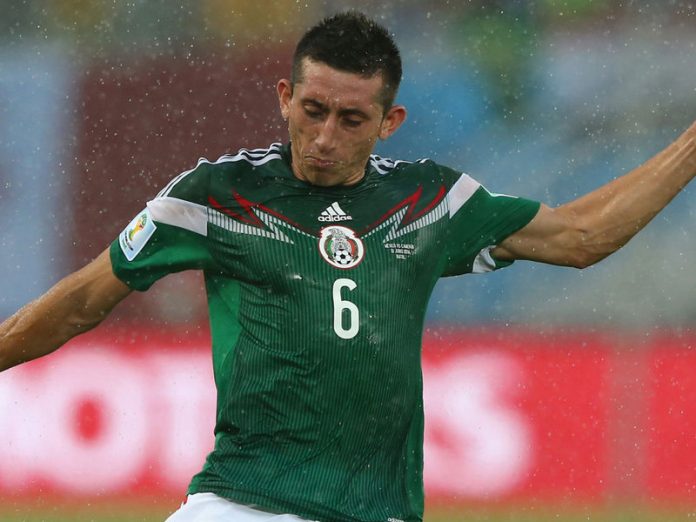 Mnachester United legend Rio Ferdinand who is poised to join QPR in the summer took to Twitter to praise Mexico’s Hector Herrera after the El Tri triumphed over Croatia by 3-1 to book their place in the last sixteen of the World Cup.

If I’m a manager right now&needed a midfielder who isn’t going to cost a bomb Mexico’s Herrera would be top of the shopping list! Impressive

Ferdinand who is working as a pundit for BBC for the World Cup however got it wrong when it comes to the price for Herrera. The 24 year old who has dazzled for Mexico in the showpiece event won’t be available on the cheap in the coming summer if Manchester United eventually decide to go for the Porto midfielder. 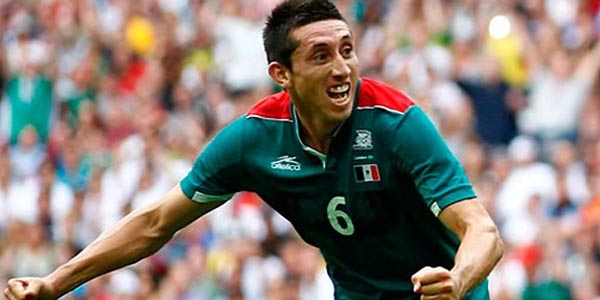 It is believed that the player who signed from Pachuca CF for the Portuguese giants has a €40m transfer release clause. United are in desperate need of a midfielder who can hold fort in the middle of the park and Herrera makes perfect sense but his asking price might sway away the Red Devils.

Porto however will not refuse to budge over their evaluation for the player as they might take into account of Herrera’s dazzling displays in Brazil which will be a enticing selling window for the club who have been known to sell players at whopping rates.