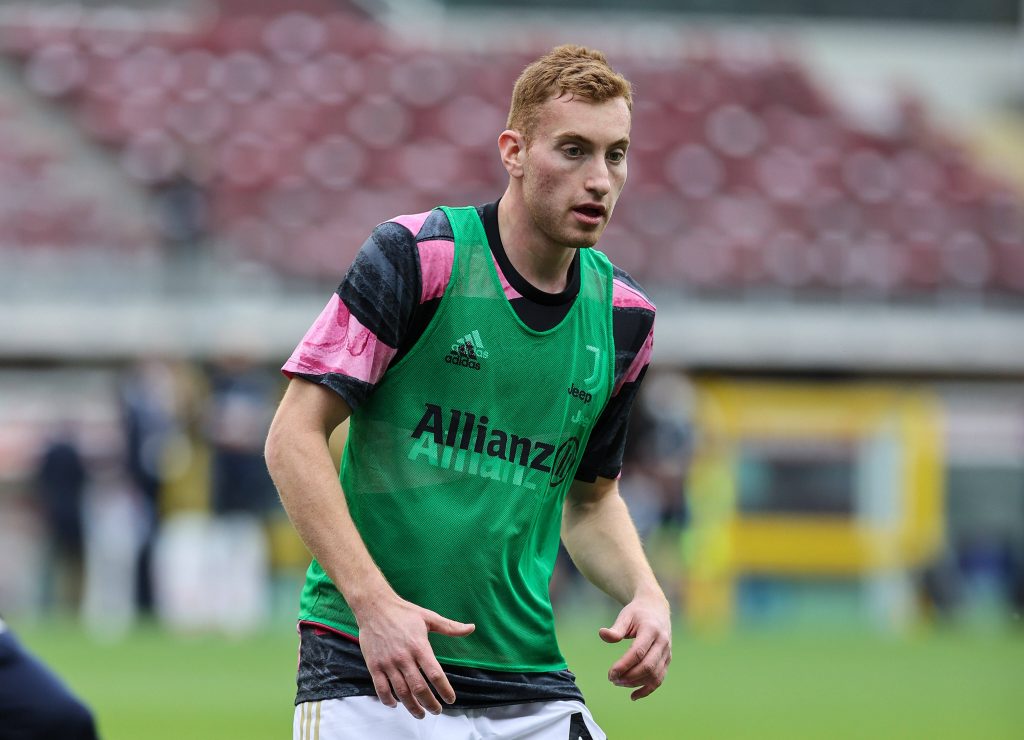 The 20-year-old was signed by the Bianconeri from Atalanta on a permanent deal in January last year but was loaned back to Parma, where he spent the first half of the campaign on a temporary basis.

Kulusevski excelled with Roberto D’Aversa’s side with 10 goals and nine assists in 36 Serie A appearances. However, he has not quite lived up to the same expectations in his debut season with the Bianconeri.

The Swede has netted just three goals and one assist in 26 league outings. Despite this, United are reportedly keeping tabs on him, having previously failed to sign him from Atalanta.

However, the Bianconeri value the youngster highly and are not prepared to give up on him due to his struggles this term. Kulusevski could be included in a potential deal for Paul Pogba, but Andrea Pirlo’s side are firm in their stance to keep hold of him.

Kulusevski started his career as a central midfielder, but he was transformed into a right winger at Parma with excellent success.

With the Bianconeri, he has not only played on the right flank but also in the number 10 and centre forward positions. However, he has yet to make a meaningful impact.

It is widely known that United are on the hunt for a right winger, and Kulusevski is said to be on their radar ahead of this summer’s transfer window.

While the current campaign has not gone as planned, the Swede’s displays last season will definitely have caught the eye of Ole Gunnar Solskjaer.

The Bianconeri are reluctant to sell, but United could tempt them with the proposal of Pogba potentially moving in the opposite direction this summer.

Pogba’s deal with the club expires in less than 15 months, and United are likely to sanction his sale unless a renewal is agreed by the summer.

Kulusevski is valued at around €45 million as per Transfermarkt. If there is a swap deal on the cards, United will want cash on top of Kulusevski for Pogba.