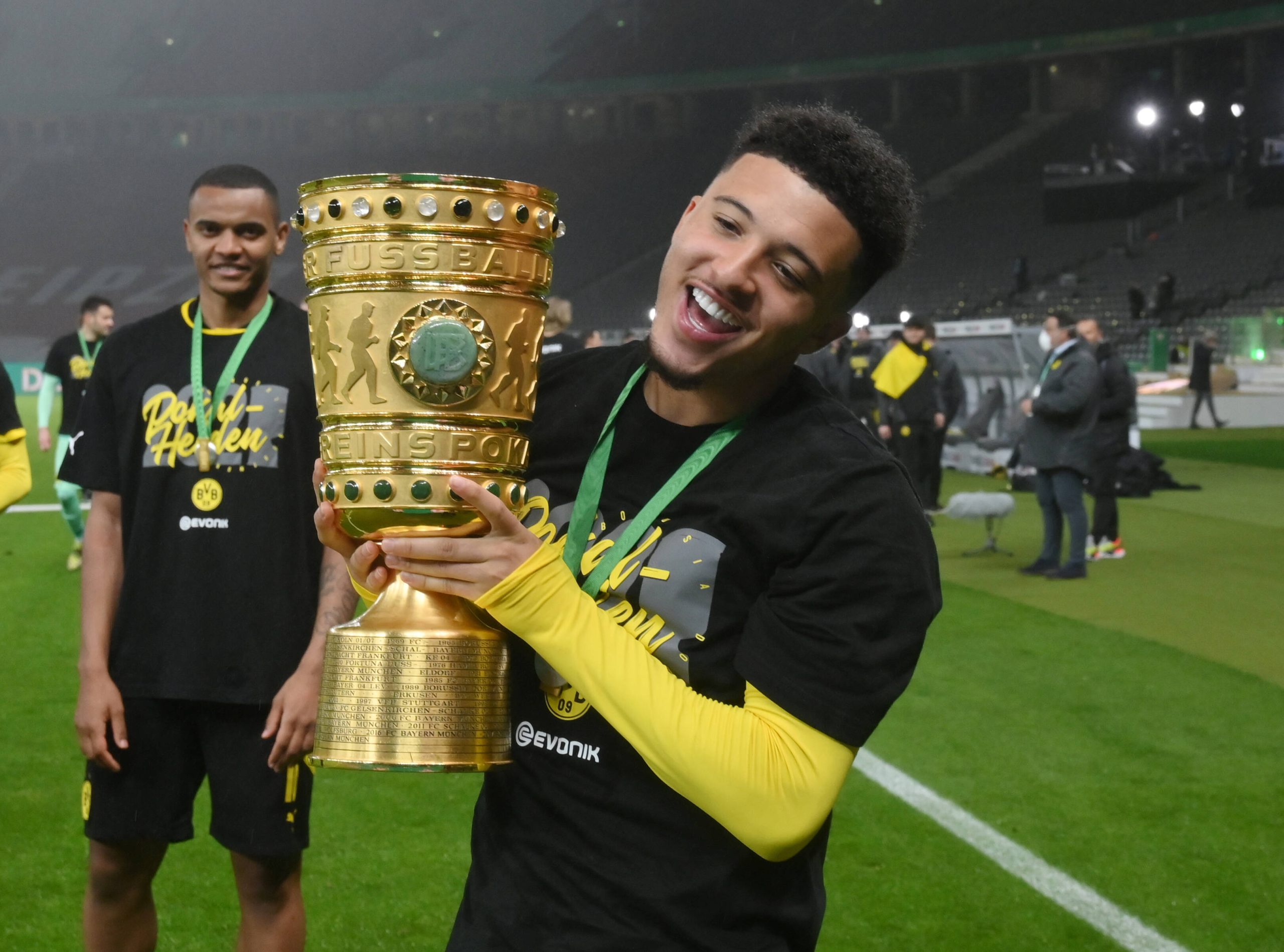 The England international was heavily fancied to join the Red Devils last summer, but they refused to meet the €120 million (£110m) price tag.

United have now revived their interest in the versatile forward, and have the belief that they can strike an agreement with Dortmund soon.

The Red Devils are willing to offer £80m for the 21-year-old, but Dortmund are likely to demand an additional £20m in the form of achievable add-ons.

There is an ‘openness’ over a compromise between the clubs. United are willing to spend that sort of money on a ‘single marquee signing’ this summer.

United tried to negotiate the price for Sancho last year, but they can land him for a lesser fee this summer due to his contract situation.

With just two years left on his deal, Dortmund may feel that it is the perfect time to sanction his sale unless he is prepared to sign an extension.

Sancho is coming off another superb campaign for Dortmund with 16 goals and 20 assists from just 38 appearances in all competitions.

His arrival at United would sort their conundrum on the right wing, where they have lacked the presence of a regular contributor of goals and assists.

Mason Greenwood impressed right at the end of the campaign, but United may see his long-term future in the centre-forward position.

Ideally, the club would want to land Sancho’s signature before Euro 2020, and they will be keen to complete the formalities.

A strong showing at the Euros could entice Dortmund to increase the price tag, while there is the possibility of attracting interest from elsewhere.

Sancho appears determined to join the Red Devils, but league rivals Chelsea have kept a close eye on his situation over the past few weeks.

The European champions have the financial muscle to compete for Sancho. United will want to secure the player’s signature as soon as possible.