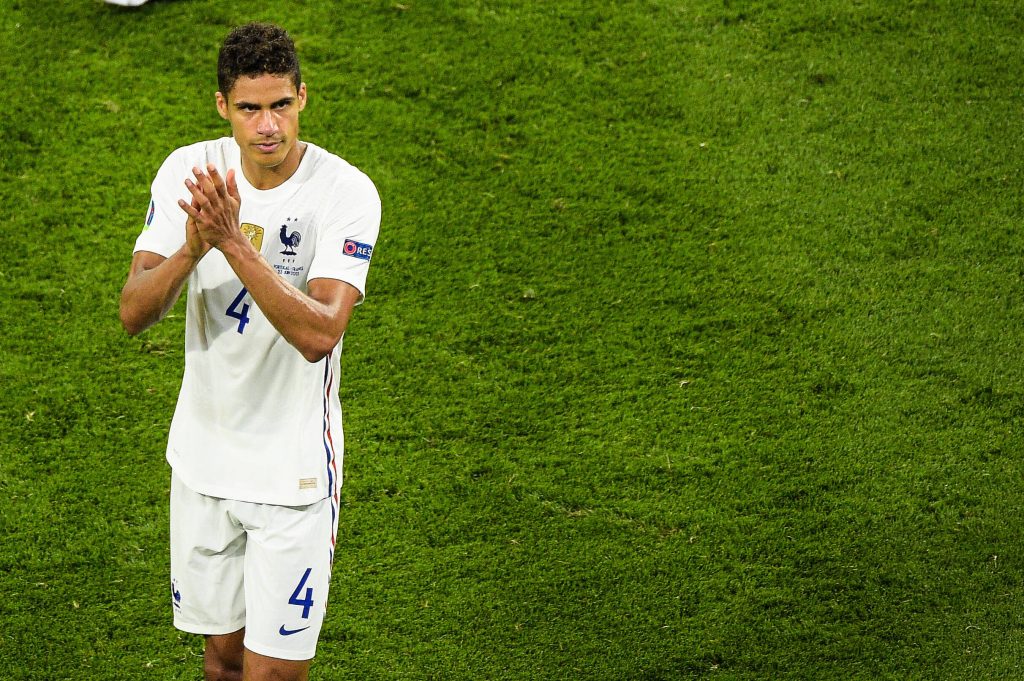 The Red Devils recently completed the signing of Borussia Dortmund attacker Jadon Sancho after a long saga that lasted for nearly an entire year.

They can now focus on bolstering other areas of the pitch, and it has been reported that the club are keen on signing Varane from Los Blancos.

It is now revealed that United have held ‘extensive talks’ with the World Cup winner, and the player believes the club are the ‘best option’ for him.

Varane’s contract at Madrid expires in 12 months. The Spanish giants appear open to parting ways with him rather than handing an improved deal.

A move to Paris Saint-Germain is unlikely with the French heavyweights on the verge of signing Varane’s former defensive partner Sergio Ramos.

United are long-term admirers of the 28-year-old. They were initially keen on signing him from Lens in 2011 but were beaten to him by Los Blancos.

They made another attempt a couple of years ago, but it also led to disappointment as Zinedine Zidane’s return as manager convinced Varane to stay.

With Zidane no longer at the helm, Varane has been assessing his options. A move elsewhere appears likely with Madrid reluctant to meet his salary demands.

The Frenchman would perfectly fit into the system at United, having played as the right-sided centre-back for most of his Madrid career.

His vast experience and leadership qualities would bring an improvement in the club’s defensive performances that is much needed.

United tended to concede first in many games last term, and Varane’s strong concentration skills would provide them with a solution.

Varane is currently valued at £63 million by Transfermarkt, but he could be available for a slightly lesser fee with his current contract situation.

United can’t afford to haggle over the final price as Premier League rivals Chelsea could pounce on any uncertainty in their pursuit of the player.