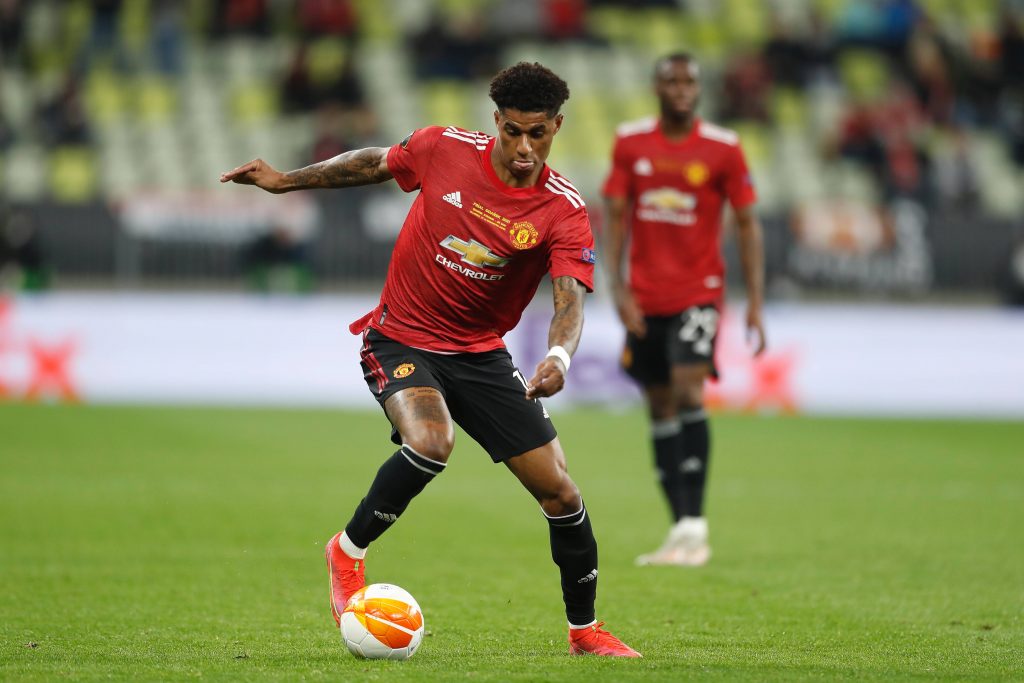 Manchester United fear Marcus Rashford could miss the start of next season as he is likely to undergo surgery after the European Championships with England, The Mirror reports.

Rashford played through the pain barrier for United last season but still had a superb campaign with 21 goals and 15 assists from 57 appearances in all competitions.

It is now reported that United have agreed for him to have a foot or shoulder surgery during the off-season. This could be delayed by his involvement with the Three Lions.

If they go all the way to the Euro 2020 final, United fear that Rashford may not be available for the start of the next Premier League campaign on August 14.

Rashford had regular problems with his foot during the second half of last season, and he is likely to prioritise surgery for that concern.

He may require at least a month to recover after the operation, meaning that he won’t play any part in the pre-season training for United.

The situation could change entirely if the Three Lions bow out of the tournament early, but there are high expectations for the nation.

Rashford, who is currently on £200,000-a-week, has shown exceptional fitness levels, playing regularly for United while carrying knocks.

However, the club are unlikely to gamble on his fitness after surgery. In the worst case, he could miss a few weeks into the new season.

It will certainly be a blow for the club, given he has been their best scoring attacker from open play over the past couple of seasons.