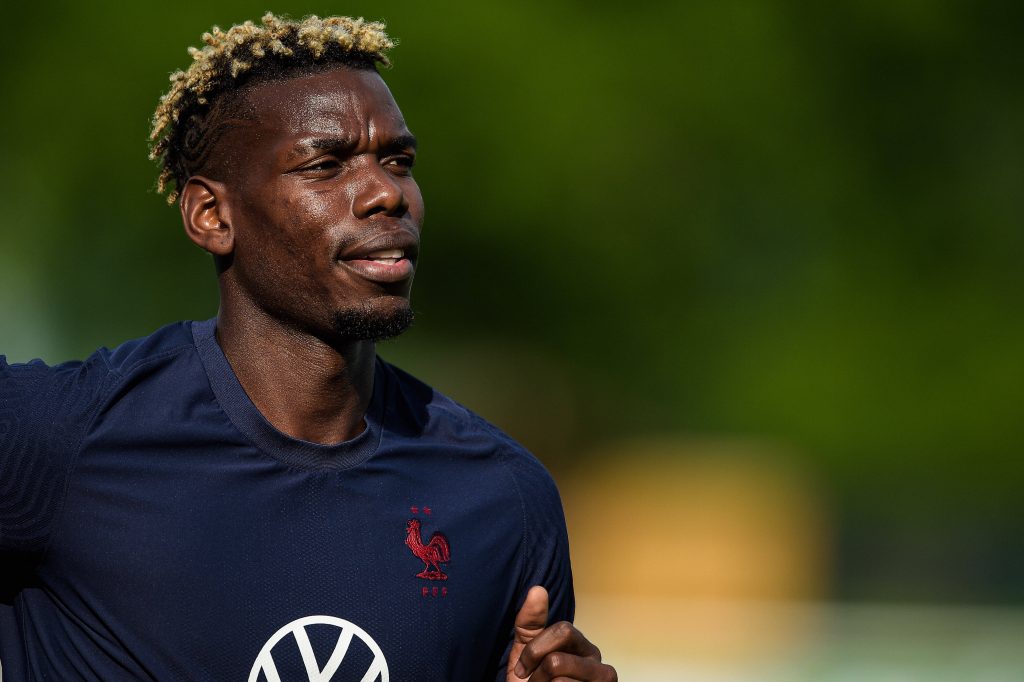 Manchester United are planning contract talks with French midfielder Paul Pogba amid fears that he could leave on a free transfer next summer, ESPN reports.

The midfielder has been with the Red Devils for five years, but there are genuine concerns over his future with his contract expiring in June 2022.

The 28-year-old’s deal was extended with a 12-month option last year, but the Red Devils don’t have another clause to prolong his stay.

It is now reported that talks are planned with the Frenchman after the European Championships as the club look to renew his deal.

There are suggestions that he may delay discussions beyond the summer to bring interested clubs to the negotiation table.

Real Madrid, Barcelona and Juventus are interested in Pogba, but none of them can afford him without offering players in exchange.

The situation would completely change in January as the Frenchman would be free to negotiate a pre-contract with a foreign club.

United find themselves in a precarious position with Pogba, having failed to make a breakthrough in the contract talks.

Pogba’s agent Mina Raiola is always difficult to negotiate with, and he could demand excessive brokerage fees for an extension.

Meanwhile, it has been reported that Pogba wants a staggering salary of £400,000-a-week. United seem unlikely to meet the demands.

A fresh round of negotiations are due to be held after Euro 2020, and another contract stand-off could see him sold this summer.

United are unlikely to recoup the £89 million fee paid in 2016 and may have to accept a cut-price deal to avoid losing him for free next year.